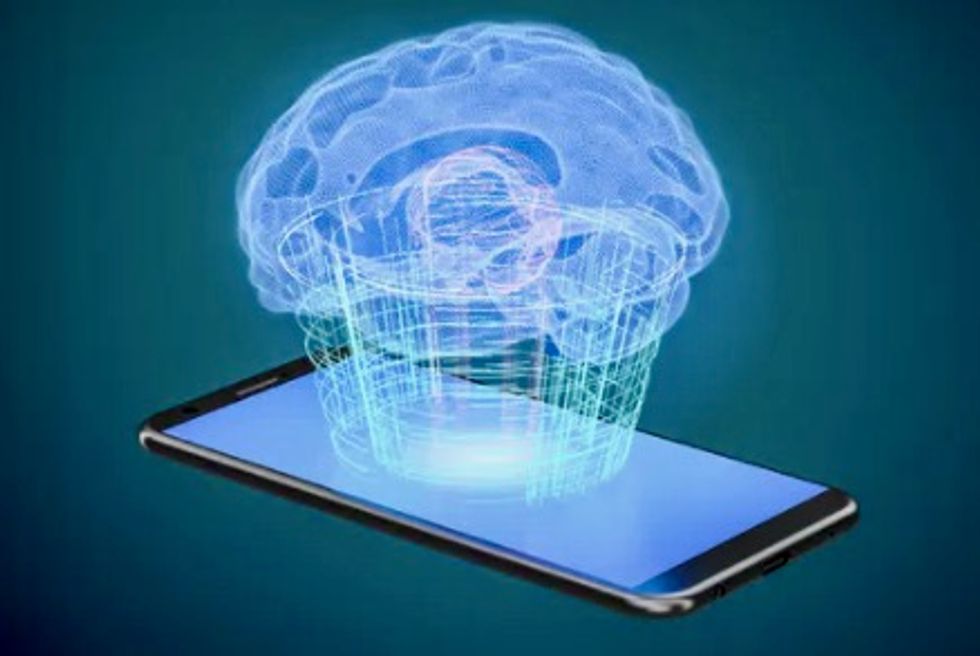 By Subhash Kak, Regents Professor of Electrical and Computer Engineering, Oklahoma State University. What's the link between technology and consciousness? AlexLMX/Shutterstock.com Forget about today’s modest incremental advances in artificial intelligence, such as the increasing abilities of cars to drive themselves.

Kenyan running star's husband in court over her killing

The husband of Kenyan distance running star Agnes Tirop appeared in court on Monday as a suspect in her killing, and was remanded in custody for almost three weeks.

Ibrahim, commonly known as Emmanuel, Rotich, was arrested last week in the coastal town of Mombasa after a dramatic late-night chase.

Canada is still reeling after the public revelation that there were remains of hundreds of children buried at Catholic boarding schools set up a century ago to forcibly assimilate the country's indigenous peoples.

Nearly six months later, the indigenous community of Kamloops, which has become symbolic of the scandal, is still struggling to heal as it continues the search for other remains and tries to identify the victims.