'He should be ashamed': GOP's Joe Walsh says Nunes is acting as 'chair of Trump’s reelection campaign' 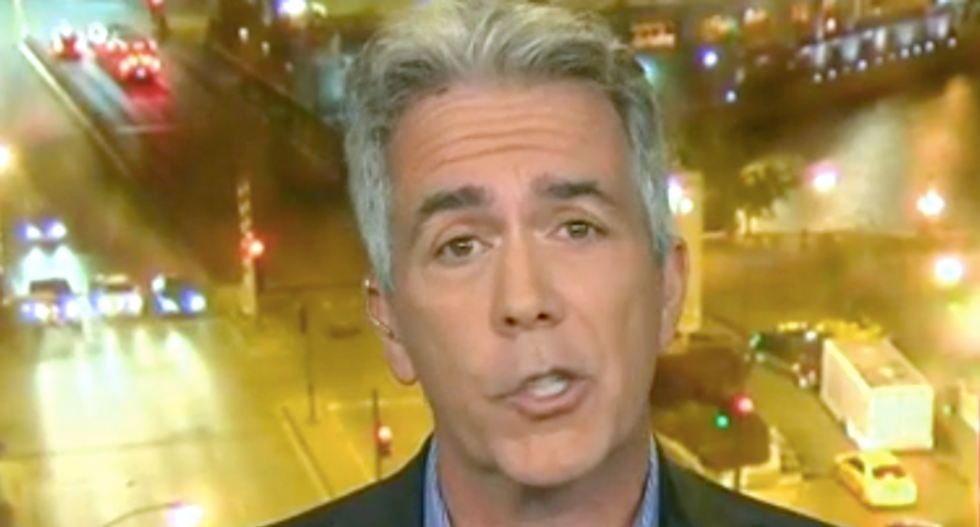 Congressman Nunes "should be ashamed of himself," Walsh tweeted Wednesday.

"He's not the Chair of the House Intel Committee. He's the Chair of Trump's reelection campaign," Walsh continued.

There is dispute on that charge. Nunes is, in actuality, chair of the House Permanent Select Committee on Intelligence. Except when it comes to the Russian investigation, then Nunes is covered under a conflict-of-interest recusal. Unless the recusal is ignored.

"Release the memo if you want, but be honest about what it is: A Republican written political document," Walsh continued.