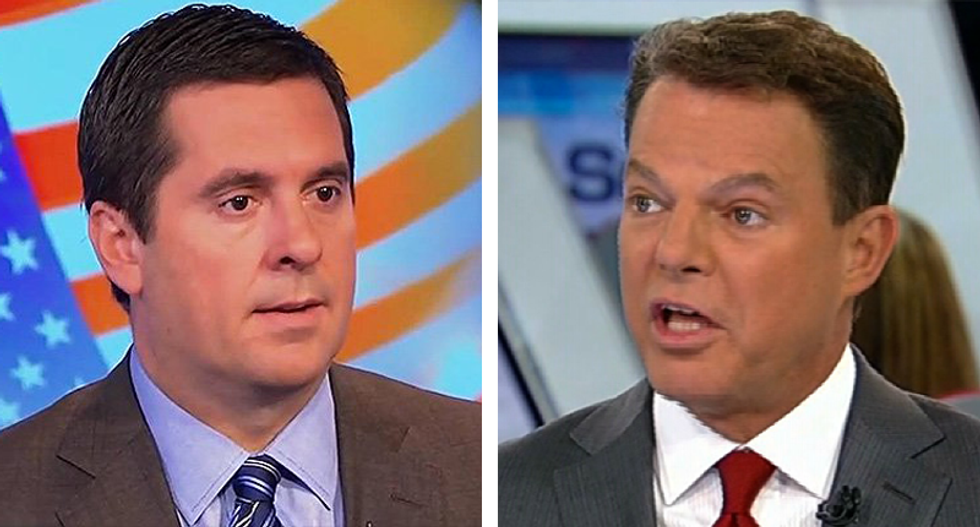 Smith was reacting to an anti-FBI memo written by Nunes that alleges impropriety on the part of the FBI and Department of Justice during the 2016 presidential election. That memo is the culmination of Nunes’ many efforts to distract from special counsel Robert Mueller’s investigation and provide cover to Trump.

“At its core, it was PR,” Smith said. “And it was bogus.” The Fox News host noted Smith “will not share the memo in question”—not to investigators, the DOJ or his Republican colleague on the Senate intel committee. He also referenced assistant Attorney General Stephen Boyd’s letter to Nunes Wednesday warning a public release of the memo without proper oversight would be “extremely reckless.”

“A memo can be a weapon of partisan mass distraction,” Smith said. “Especially at a pivotal moment in American history, when it behooves the man in charge for supporters to believe the institutions can’t be trusted, investigators are corrupt, and the news media are liars. Context matters.”