California pastor used church to ‘satisfy his fetish’ for explicit photos — and his wife helped: lawsuit 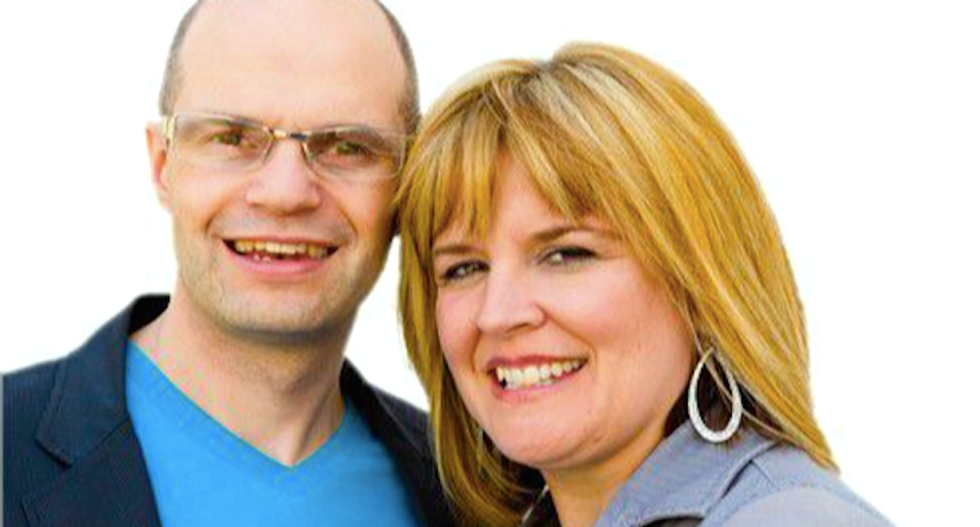 A former parishioner sued a California church and its former pastors -- who she accused of sexual assault, battery and harassment.

The woman, a mother of two in her 30s, sued former Church for Life pastors Robert Litzinger and Cindy Litzinger seeking compensatory and punitive damages, reported the Santa Maria Times.

The lawsuit claims Litzinger used his position as lead pastor to "satisfy his sexual fetishes," and accused his wife of assisting and encouraging his conduct.

Robert Litzinger encouraged women to discuss their sex lives with him, according to the lawsuit, and said doing so made them strong Christian women.

He encouraged brides-to-be to send him sexually explicit photos and shared his own with them, the suit claims.

The woman claims Litzinger sent her a photo of himself with his wife, with a note saying "just had a great session."

The couple invited the woman to their home for a prayer group, and she says Litzinger groped her -- and his wife defended his actions as an "innocent mistake."

The woman said other pastors at Church of Life did nothing to address her complaints about Litzinger's conduct with her between 2014 and 2016.

Cindy Litzinger's attorneys deny any wrongdoing, and her husband's attorney say the woman should not be eligible to damages because the statute of limitations had passed.