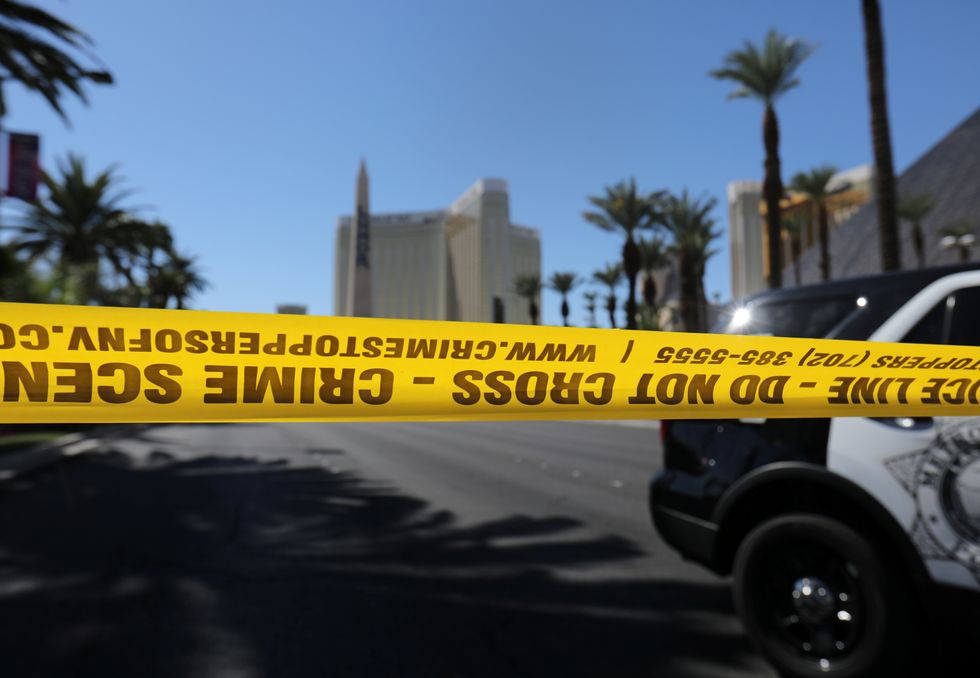 A person of interest was revealed in a cache of investigation records unsealed in the Oct. 1 massacre that left 58 people dead in Las Vegas.

Nearly 300 pages of search warrant records were unsealed Tuesday by a judge, and one document publicly identified an additional person sought by police for questioning, reported the Las Vegas Review Journal.

“Until the investigation can rule otherwise, Marilou Danley and Douglas Haig have become persons of interest who may have conspired with Stephen Paddock to commit Murder with a Deadly Weapon,” police said in October, according to the document.

Danley was Paddock's girlfriend, and she has been questioned in the case -- but police do not expect her to be charged.

Haig's name had not been previously released, and the newspaper was unable to reach him for comment.

Clark County Sheriff Joe Lombardo said he could not comment on a federal case, but he did not object to the newspaper revealing Haig's name.

Lombardo said Jan. 20 that the FBI had an open investigation into an unnamed person of interest, although it's not clear whether that was Haig, and the sheriff said repeatedly that Paddock was the only shooter.

“I know and believe there was only one suspect who killed 58 people and injured hundreds more,” Lombardo said. “All the evidence recovered in this case supports that theory. There was one shooter in the 1 October massacre. There was only one person responsible, and that was Stephen Paddock.”

Paddock's brother, Eric, said he did not know Haig.

“I never heard of the guy,” Paddock said.