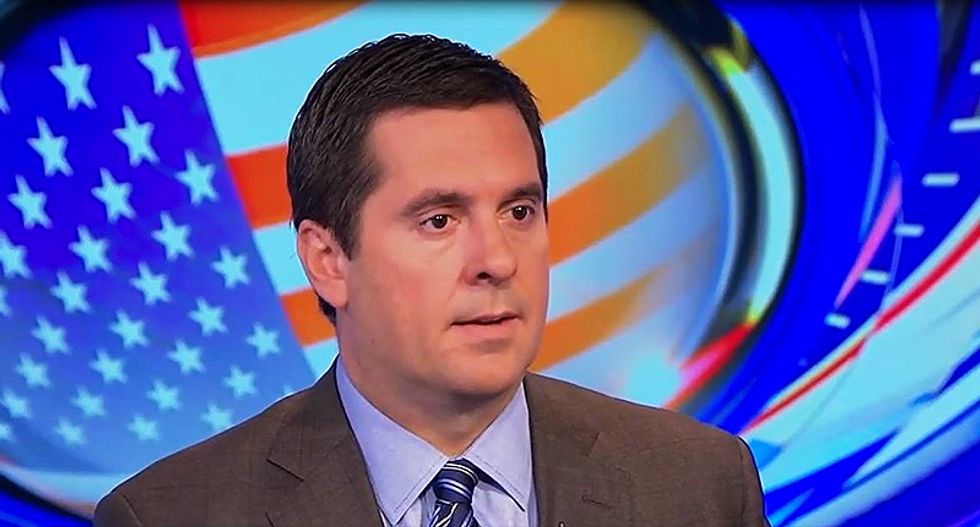 Amid news that House Intelligence Committee Chairman Devin Nunes (R-CA) has not even released his supposed FBI takedown memo to the bureau in question, one former CIA official called B.S. on the chairman's credentials.

"How do you think he understands the details of how you conduct surveillance?" former CIA deputy director and current CNN commentator Phil Mudd asked CNN host Wolf Blitzer rhetorically.

Mudd then charged Nunes with trying to cover up what happened between the Russian government and President Donald Trump's campaign — the topic of special counsel Robert Mueller's investigation at the heart of the congressman's secretive four-page memo. Nunes has long been accused of being in cahoots with the Trump White House regarding the Russia scandal.