Fox News' Shep Smith calls out Republicans: They say they love the FBI – but they want it ‘cleansed’ 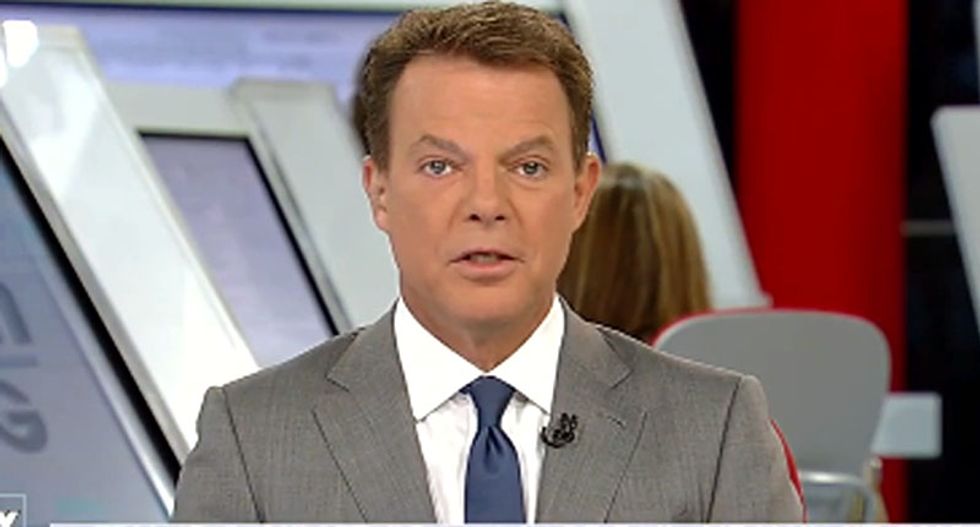 On Tuesday, Fox News host Shep Smith called out Republicans for paying lip service to the FBI but then attacking it.

Responding to news that the House of Representatives voted to release House Intelligence Committee Chairman Devin Nunes (R-CA) secretive memo that supposedly details surveillance abuses at the Justice Department, the host once again noted that Russian bots pushed the #ReleaseTheMemo hashtag that the GOP used to stir up interest in the document.

"Writing the memo was Devin Nunes, who supposedly recused himself of all of this," Smith noted, before pivoting to reference House Speaker Paul Ryan's speech in which he said the FBI needs a "cleanse."

"With the accusation that [the GOP is] tearing down the institutions of the country in the process and since that has become a talking point, they have pulled back," he continued. "All of them who speak, and I've been watching on all the channels today, they all say 'oh, the FBI is great, it's great, it's great, but some of it needs to be cleansed.'"

"They all keep using that word, 'cleansed,'" Smith concluded. "That word has historical reference."