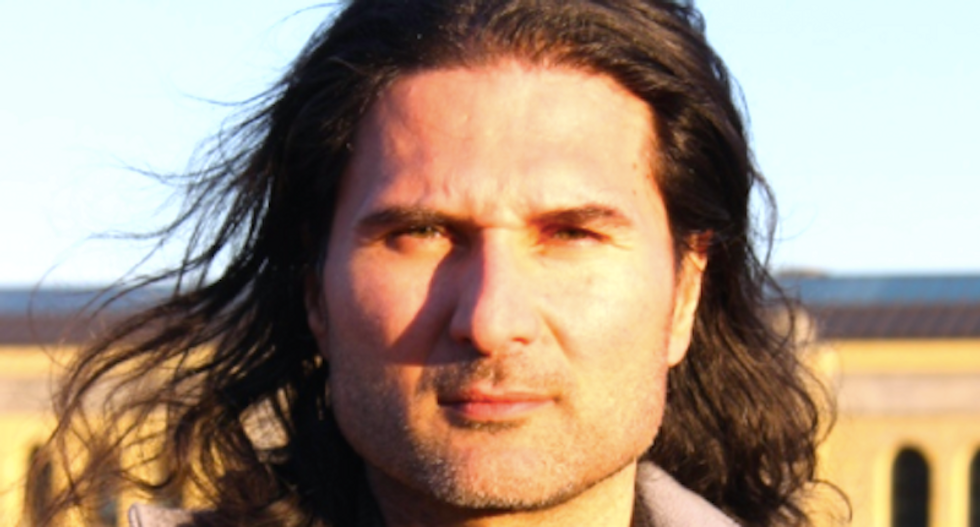 The editor of an alt-right "hate rag" has published another issue despite unusual criminal charges filed against him.

James Sears was charged with willful promotion of hatred against women and Jews -- a first in Ontario history -- in his seasonally published Your Ward News, reported CBC.

The 56-year-old Sears and 76-year-old publisher Leroy St. Germaine were arrested in November on the Canadian hate crime charge, which they argue violates their right to free speech.

The newspaper has been appearing in recent days in mailboxes on Toronto's east end despite complaints from numerous residents who say it's racist, sexist and anti-Semitic.

Past issues have portrayed Jews as dogs and glorified Adolf Hitler, and Sears frequently uses the N-word and other racial slurs in the publication, which comes out four times a year.

"Being criticized by mentally deranged Marxists has never caused us to consider shutting down our truth tract," Sears told CBC by email.

Mail delivery of Your Ward News has been banned by Canada Post, and Sears said the new issue was distributed by volunteers or private companies.

Sears wrote in the new issue that he intends to "restart monthly Toronto Real Men meetings to teach men seduction skills and masculinity (and) secure a clubhouse for my Hitler Fan Club (and) schedule (an) 'Anti-Marxist Book Burning.'"

The hate crime charge isn't the only legal difficulty faced by Sears and St. Germaine.

Two of the newspaper's most vocal critics, Lisa and Warren Kinsella, have sued Sears and his publisher accusing the pair of making death threats against them in last summer's issue of Your Ward News.

Sears wrote that "some hothead who cares deeply about me" might "lose it and do something illegal like bludgeon the Kinsellas to death," and he called Warren Kinsella as a "pathological liar" in the most recent issue.

The couple plans to file additional legal action against Sears and his publication -- which Warren Kinsella said seems much better funded than other hate groups he's written about over the past 30 years.

"What's very unusual about this group is they've even gotten worse than they were before and that suggests to us they're not listening to their lawyers but they do have a pretty substantial bank account," Kinsella said.