Hospital threatened cancer surgery patient with cancellation unless she prepaid $4,000 right before operation 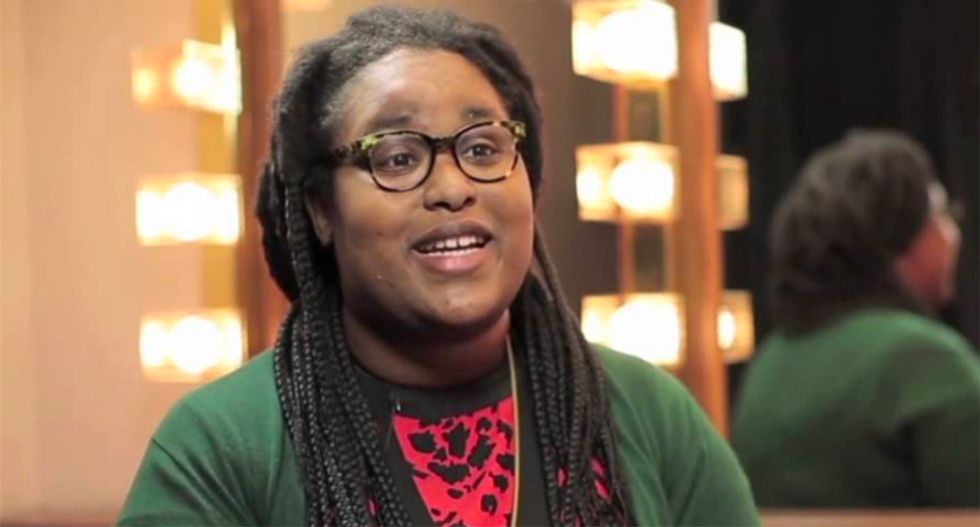 In an extensive Twitter thread, spotted by Vox, the host of the popular Call Your Girlfriend podcast claims she was blindsided by the the finance department at a hospital where she was about to undergo surgery, which demanded she pay her $4,000 deductible before they would proceed with the operation.

According to Amintou Sow, it was a case of, "Pay or no care for you."

In December, Sow announced on Twitter that she has endometrial cancer, and added, "It's shockingly common and like all cancers, a huge bummer. We caught it early and I'm in great hands!"

On Monday Sow explained in her tweets, "Money really is at the heart of everything that is f*cked up with our healthcare. Case in point: I’m scheduled for surgery tomorrow morning. It’s been on the books for weeks. I’ve gone through extensive pre-testing and have followed up with the hospital every step of the way."

"Typically you get a call the day before surgery to confirm what time you’re supposed to show up. NBD. Talked to the surgical coordinator. Got my check-in time. I asked if all my paperwork was in order. Before that I was in touch with my insurance. Yup all good," she wrote.

Then she got hit with the bombshell.

"Then I get a call from someone in the finance department of the hospital," she wrote.  "Along the lines of  'oh your deductible is high and you haven’t met any of it yet' yes no shit Jennifer from finance. It’s the 22nd day of January. Nobody has hit their deductible."

According to Sow, the call came 18 hours before the surgery, and that she was "politely" given the option of providing a credit card number so that the surgery could proceed, and then be given the option to pay half after she sat in stunned silence.

"I understand why hospitals want to be paid upfront but it is disgusting to do it this way and withhold care from people who need it," Sow continued before saying she was lucky enough to be able to put it on a card, but added, "It really makes me sick to my stomach to think of people who can’t afford this + how incredibly fucked up this is. The game is so dirty. You go through all these hoops even get insurance and then they still treat you like dirt."

According to Vox's Sarah Cliff, Sow's experience isn't unusual as hospitals, wary of high deductibles, have begun demanding payment up front out of fear they may have to chase after former patients for payment. She notes that patients covered under Medicare can legally refuse to pay upfront, but that legal exception does not extend to others in need of medical care.

You can read the Vox report here.