'Loathsome': Anthony Bourdain goes off after Ivanka Trump is said to kick activist chef out of restaurant 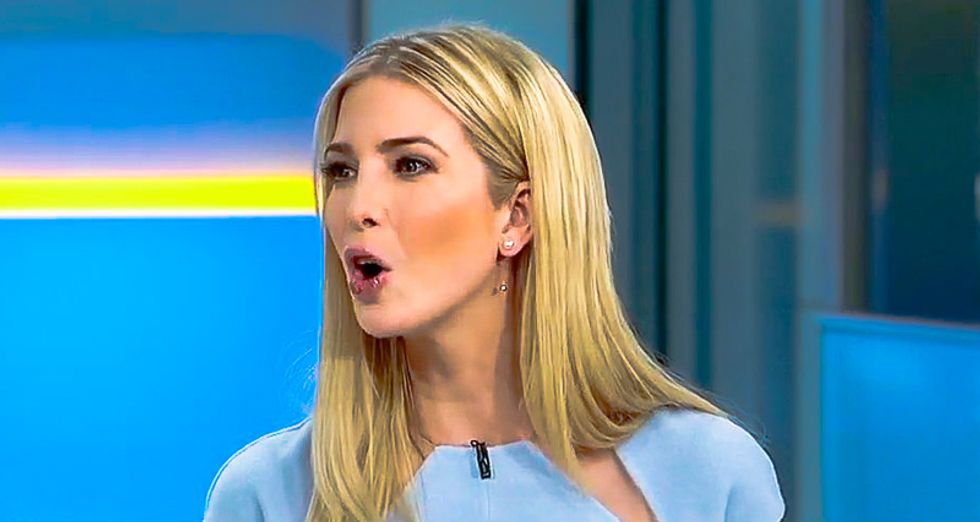 President Donald Trump's daughter, Ivanka, has denied having a chef removed from a restaurant where she was eating because of his history of opposing the president's policies.

The Washingtonian reported that celebrity chef José Andrés was asked to leave Cafe Milano Saturday night, where Ivanka and her entourage were also dining following the 2018 Alfalfa Club Dinner.

"I was a guest of the #alfalfaclubdinner2018 'everyone' welcome to the after party, but I’m the only individual not allow in?" Andrés wrote on Twitter. "Is because @IvankaTrump told you so? You should be ashamed of yourself Franco."

According to Mexican diplomat Jorge Guajardo, who was in attendance, Andrés was forced to leave because Ivanka was “not comfortable with his presence.”

But a "source close to Ivanka" told The Washingtonian that the claims were not true.

“This never happened," the source said. "She had nothing to do with the guest list and never said anything.”

In a statement on Twitter, celebrity chef Anthony Bourdain lamented that the incident was "[a] grotesque betrayal of a true patriot and hero."

Andrés got in a public feud with the Trump administration last year over more than 2 million meals that he helped provide after a hurricane devastated Puerto Rico.