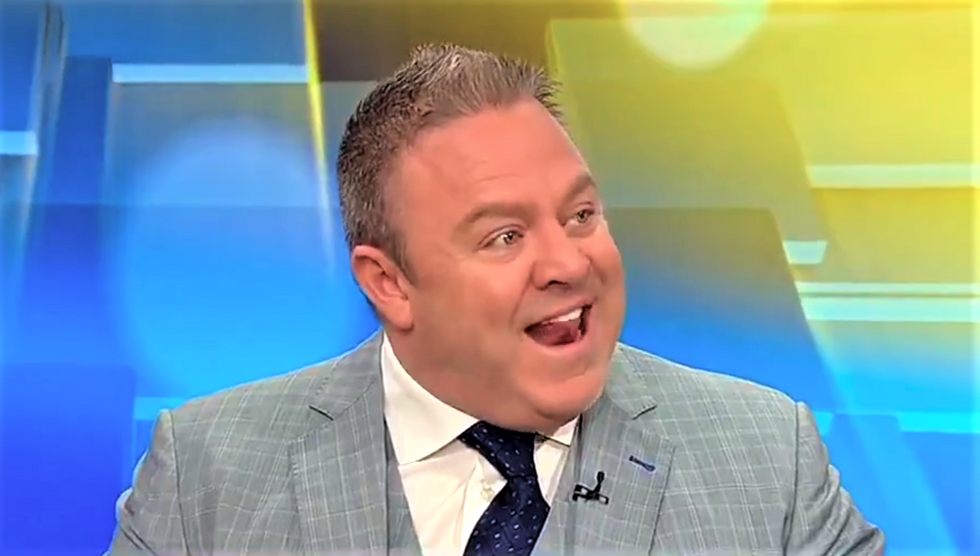 William Jack Degel, the founder of the Uncle Jack's Steakhouse restaurant chain in New York, appeared on "Fox & Friends" Monday to rant against raising the minimum wage -- and he wound up insulting both his own customers and his own waiting staff.

When asked about what will happen to businesses like his when minimum wage hikes go into effect in 12 different states this year, Degel said that consumers will get "insulted" and stop coming to his restaurants if he tries to raise prices to make up the difference in raising the minimum wage.

"They're not educated, they don't understand what's happening," he said of customers who get angry about price increases.

Degel went on to explain that he had to cut some bus boy positions at his restaurants the last time the minimum wage for tipped employees went up, which prompted host Ainsley Earhardt to ask him if he hated letting people go because good help is so hard to find.

Degel then went on a rant about how wait staffs today are not as hardworking as they used to be.

"They used to be servants," he said of waiters in the past. "When I first opened years ago, people took great pride in being a servant. Today, they have a more sense of entitlement... the younger people, they're not used to working. They're starting later. They're going to school, and then they don't want to work."

This Fox & @foxandfriends guest (the CEO of an NYC restaurant chain)