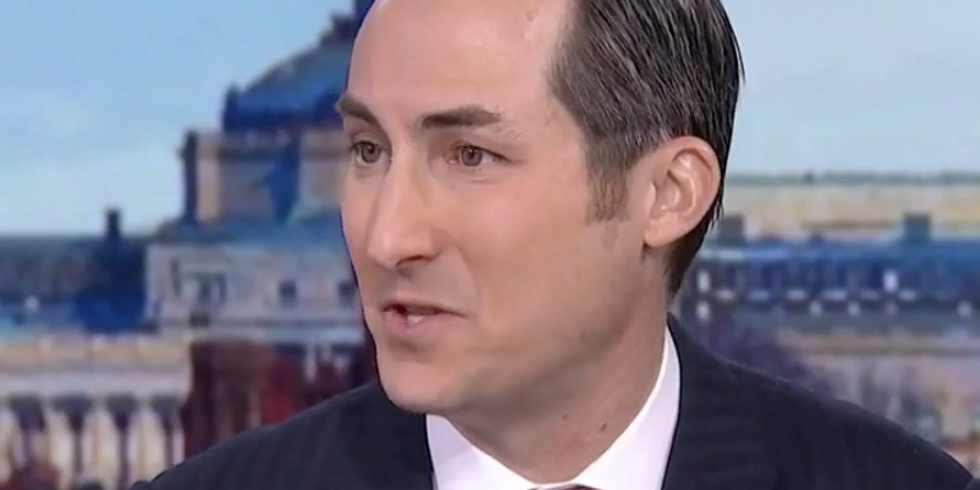 Former Department of Justice spokesman Matthew Miller tore into Republicans on Wednesday for their attacks on the FBI and other law enforcement in defense of President Donald Trump.

In a discussion with MSNBC host and political reporter Andrea Mitchell, Miller said that Trump's interrogation of Deputy FBI Director Andrew McCabe as to who he voted for in November is "astonishing."

"What the president was doing is doing the same thing he did with Jim Comey," Miller said, "which was basically letting Andrew McCabe now, 'I expect you to be loyal to me.'"

"What we're seeing from the president to (Rep.) Devin Nunes (R-CA) to member of Congress is this new attack at the FBI that really crosses the line from typical partisan politics over into what I think is really dishonorable."

Republicans are attacking the FBI while knowing their charges are false, Miller said, "with no regard to the careers of longtime public servants who have risked their lives."

"All to subvert an investigation into whether a foreign country subverted our democracy," he said. "It is a low moment for the country and it rock bottom for a Republican Party that professes to support law enforcement."