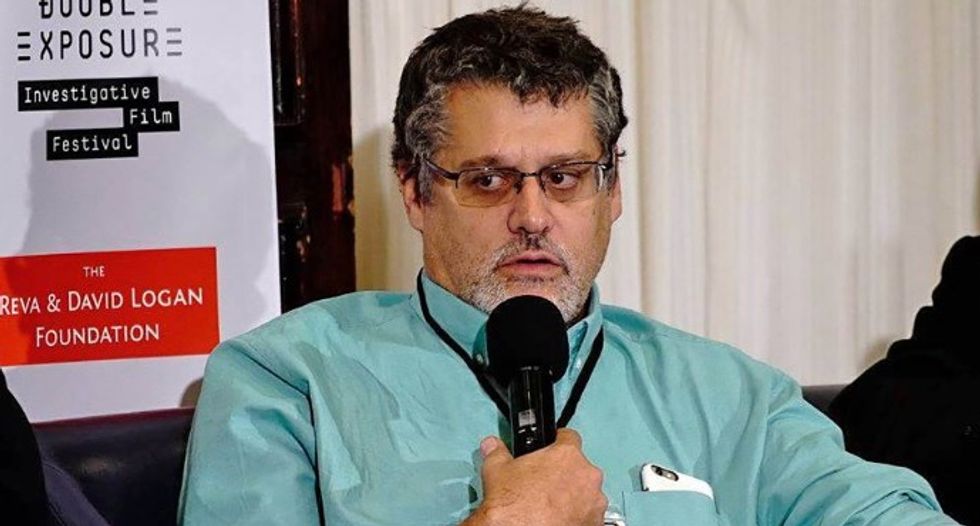 In his testimony before the House Intelligence Committee, the CEO of the company behind the infamous Trump-Russia dossier claimed he had information that led him to believe Russian President Vladimir Putin infiltrated Jewish groups in the United States.

"Putin seems to be very interested in the Jewish diaspora," Fusion GPS CEO Glenn Simpson said in his November testimony before the committee, which was released on Thursday.

He went on to explain there was "definitely something interesting" about the Kremlin's focus on the conservative Jewish community, particularly the Chabad movement known throughout the United States as being a hub for more Orthodox Jews.

The research firm executive explained that Russians use special interest groups ranging from trade to ethnic association groups to religious groups to achieve their inroads. He also claimed the Russian "Orthodox church is also an [arm] of the Russian State now."

"When I used to do terrorism reporting, the Mossad guys used to tell me about how the Russians were laundering money through the Orthodox church in Israel, and that it was intelligence operations," Simpson told the committee.