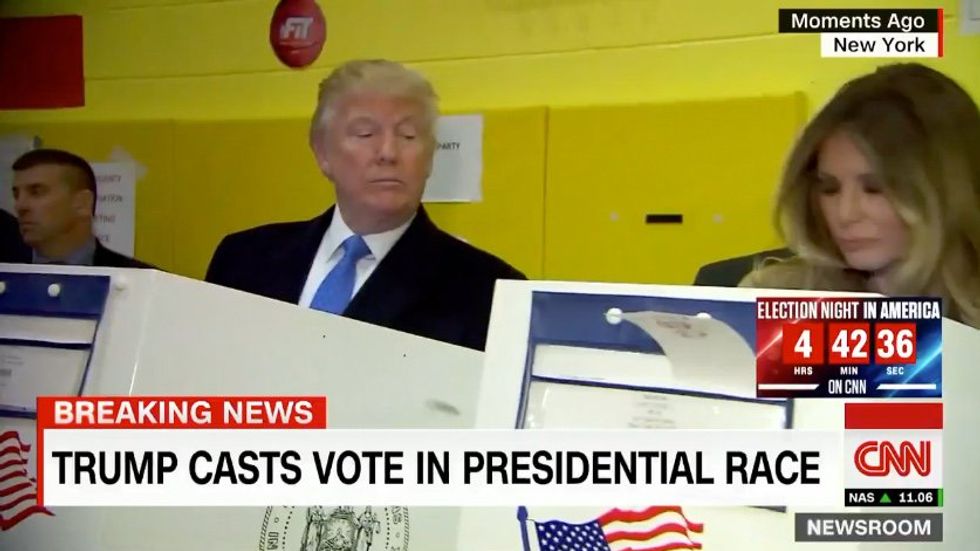 House Democrats want to see documents showing how Russia attempted to hack state election systems in the 2016 election -- but the Trump administration won't let them.

All the Democratic members of the House Committee on Oversight and Government Reform signed a letter Monday asking Chairman Rep. Trey Gowdy (R-SC) to issue a subpoena to finally compel the Department of Homeland Security to produce those documents.

"Russia attacked our states in the last election to help Donald Trump get elected president," said Rep. Elijah Cummings (D-MD). "Why is the Trump Administration now concealing from Congress documents showing exactly how Russia did it?

The federal agency has been withholding the information for months showing Russian government-backed efforts to monitor, penetrate or hack at least 21 state election systems more than a year ago.

Cummings and Rep. Robin Kelly (D-IL) asked for those documents Oct. 20, but DHS provided just one email containing a generic, 13-sentence script read over the phone by department employees to state election officials.

"Congress has an obligation to help states develop technologies and protocols to prevent election interference," Kelly said. "However, we cannot do that if the Trump Administration continues to actively conceal critical documents directly related to the security of our elections and voting systems."

The Democrats warned Gowdy that if he failed to act they would ask the full committee to vote at its next regularly scheduled meeting on a motion to issue the subpoena.