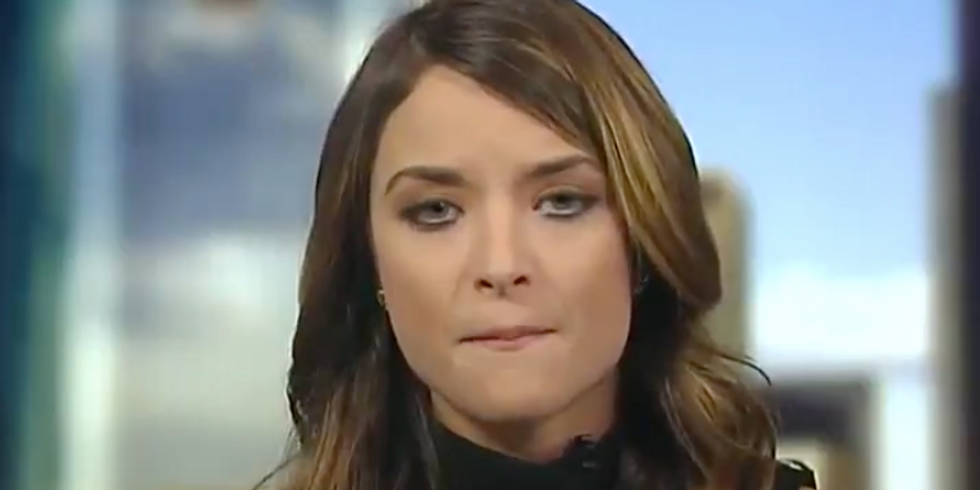 "Trump's lengthy comments personally attacking Steve Bannon is one of the biggest mistakes he's made as president of the United States," Tate said of Trump's accusations that Bannon has "lost his mind" since he left the White House, "because he risks alienating his own base."

Trump, Tate said, should concentrate on training his fire on "big government Democrats," not attacking his former chief strategist.

"It only makes Trump look insecure and weak," she said, "and I think it could alienate some of his base."

Fireworks erupted between the White House and Bannon on Wednesday when excerpts leaked from Michael Wolff's book Fire and Fury: Inside Donald Trump's White House. The book's explosive revelations include stories about discord between Trump and First Lady Melania Trump, Trump's ignorance and lack of curiosity about government and the Constitution and his vicious attacks on former Acting Attorney Gen. Sally Yates.