'We got rid of the king': Ex-Watergate prosecutor explains why Trump's 'pre-1776 mentality' undermines the Constitution 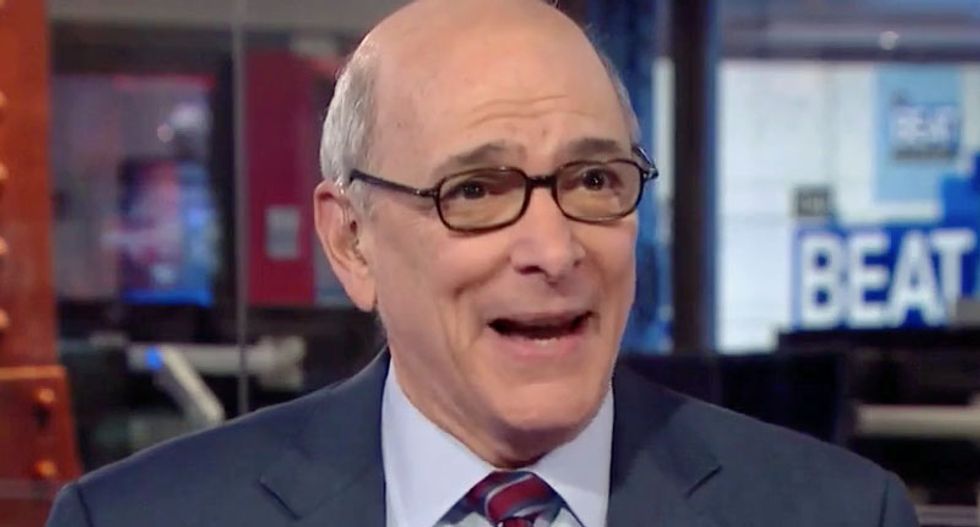 "What kind of message does that send, do you think?" Mohyeldin asked.

"We got rid of the king, we put in a president who has checks and balances, that is not above the law, and subject to the law like every other citizen in this country," Ackerman explained. "The problem with what he is doing is it directly undermines what has been 250 years of American history, which he doesn't understand."

"He didn't have the right to tell Jim Comey to stop the investigation into Mike Flynn -- that is an obstruction of justice," the former federal prosecutor explained. "He cannot obstruct justice and be above the law, that's what it means to not have a king and instead a President of the United States."

Mohyeldin also asked about Congressman Mark Meadows (R-NC), who chairs the ultra-conservative Freedom Caucus, demanding that "we need to investigate the investigators."

"The F.B.I is the investigative arm of the Department of Justice, they don't decide who gets prosecuted, the don't decide what or what is brought before a grand jury," Ackerman explained. "This whole things a big red herring."

"Even the evidence that they came up with on this one agent, I think the worst thing was to call Trump an idiot. Trump's own Secretary of State called him a moron. I don't know, to me, a moron is probably worse than idiot," Ackerman concluded.