'You have an obligation to step forward': Shep Smith unloads on Trump aides who think he's mentally unfit 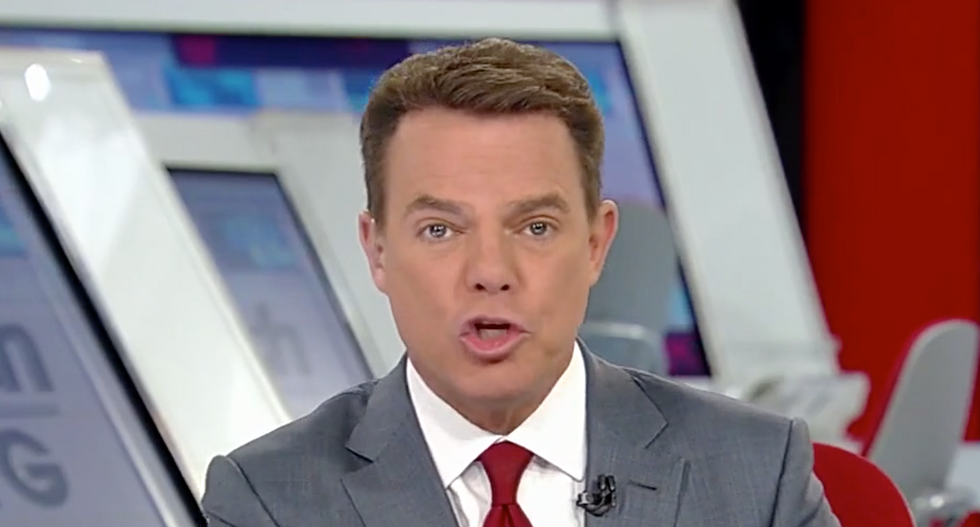 Fox News’ Shep Smith on Friday slammed reports that top Donald Trump associates are worried about the mental fitness of the president, arguing if Michael Wolff’s “Fire and Fury” account is accurate, those people “have an obligation to step forward.”

Speaking with Chris Wallace—who tried to downplay the explosive new book about Trump’s presidency—Smith explained, “Aside from the minutia, the 30,000-foot view, Micahel Wolff writes that 100 percent of the people around the president question his fitness for office.”

“Question:” Smith said to Wallace. “If you are of the belief that the President of the United States is unfit, if you have access to the most powerful man in the world, the man who is in charge of the nuclear arsenal that can annihilate the planet, and you believe he is mentally or otherwise unfit, you have an obligation to step forward.”

“Not to talk to a writer who has a semi-permanent seat in the West Wing,” Smith continued. “You have an obligation, you’re duty-bound, to come forward and say, ‘I don’t believe Donald Trump is fit for office, and we’re in danger as a result,’ do you not?”

Wallace argue that “a big if.”

“You have to assume they believe he’s mentally unfit,” Wallace said, insisting while he’s seen people “raise their eyebrows” about Trump’s actions he’s “never heard anybody suggest that he’s unfit to be president.”

“I’ve never seen any sign … that the man is unfit to be President of the United States,” Wallace said of the “unconventional” president.

Smith, unmoved by Wallace’s assurances, later repeated: “If people close to him believe that he’s unfit, reasons that I don’t have any knowledge about, if they believe that, they have a duty to come forward.”