Atlantic writer: Trump administration 'snowflakes' get upset when anyone else 'says it like it is' 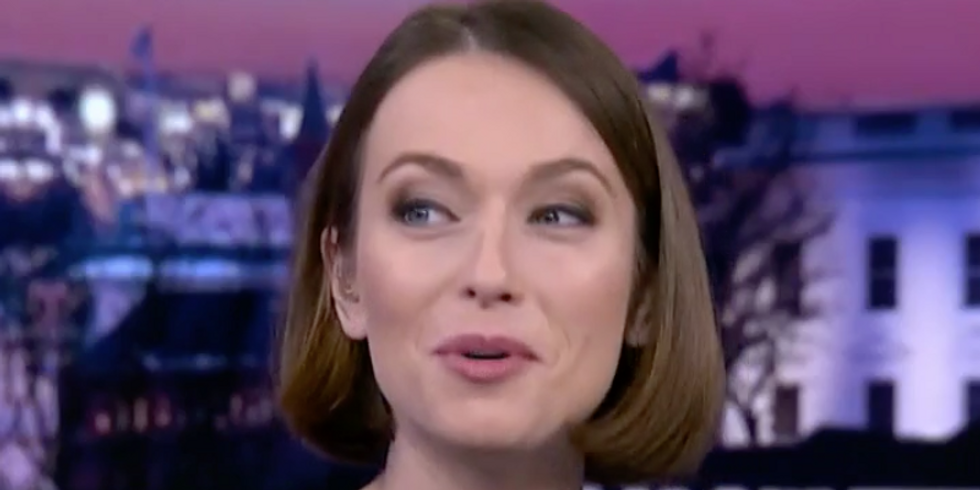 Journalist Julia Ioffe of The Atlantic on MSNBC (Screen capture)

"We live in a country where if you become a Cabinet secretary, you're pretty much set for life," said NBC national security reporter Ken Dilanian. "I'm not saying I agree with this, but you can monetize that and make millions of dollars and fly first class or private for the rest of your life."

"Is it too much to ask for a little modesty and humility and caring what the taxpayers think for the brief time that they're in office?" Dilanian continued. "What is it with these guys?"

Pruitt has claimed that he flies first class or in private planes because members of the public have approached him and been rude to him since he joined the Trump administration.

She went on to remind the panel of the story of the U.S. ambassador to China under President Barack Obama, who was spotted in the Beijing airport flying coach and carrying his own bags. The Russians, Ioffe said, found it ridiculous that a U.S. diplomat should travel "with the plebes" and not among the wealthy.