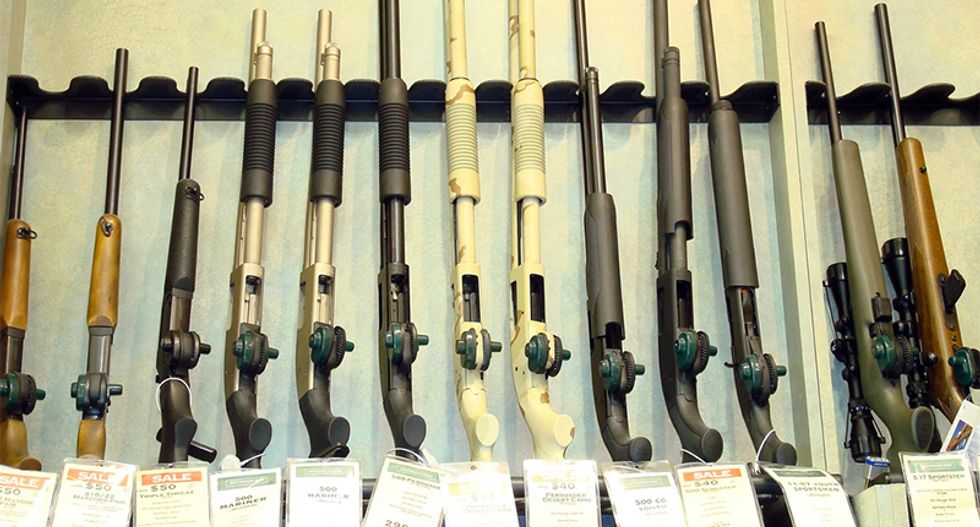 Dick's Sporting Goods is being praised for taking actions against assault weapons in wake of the Marjory Stoneman Douglas High School shooting. However, the last time they took similar action, it lasted for less than a year.

In wake of the Sandy Hook shooting in Newtown, Connecticut that killed 20 children and six staff at an elementary school with a Bushmaster assault rifle, Dick's issued a statement.

“We are extremely saddened by the unspeakable tragedy that occurred last week,” said a statement the company issued Dec. 14, 2012, “and our hearts go out to victims and their families and to the entire community. Out of respect for the victims and their families, during this time of national mourning we have removed all guns from sale and from display in our store nearest to Newtown and suspended the sale of modern sporting rifles in all of our stores chainwide.”

But by Aug. 20, 2013, NBC News reported the company started selling them again.

“We have a full stock,” said one clerk at the time. He said the guns at Dick's retailed for $800, and their gun counter was “really busy.”

Just prior to the decision not to sell assault weapons in 2012, Dick's had offered a Thanksgiving holiday special for AR-15s.

In an interview with CNN's Chris Cuomo Wednesday, Dick's CEO Ed Stack said that the company "didn't want to be of this story."

The Parkland shooter purchased a shotgun at a local Dick's, but not his assault weapon. It's unclear if Dick's will pull back on their decision in less than a year.