‘I was a dumbass’: Florida school official blames Google after spreading ‘imposter’ claims about Parkland teen 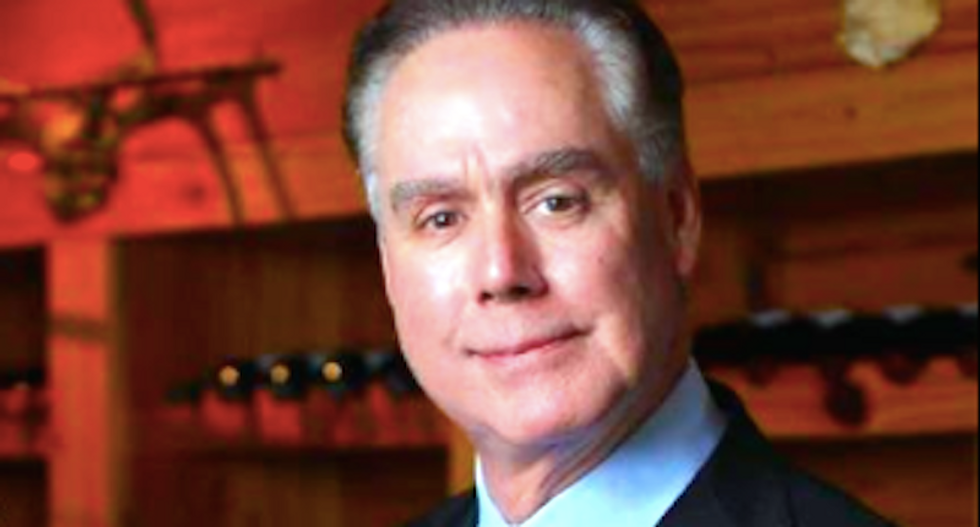 A Florida school board member admits he was duped after he was called out for promoting Parkland conspiracy theories on social media.

The elected official concedes he was dubious after encountering the claim, but he did a cursory web search and posted the content anyway.

“At first I thought fake post, so I Google search: David Hogg crisis actor,” Mathias posted on Facebook. “I don’t care where you stand on the ‘gun’ issue, this is WRONG… Truth is he is an imposter and a quick background would expose him.”

Other Facebook users directed Mathias to accurate information showing Hogg was confirmed as a senior student at the school where 17 of his classmates and teachers were gunned down on Valentine's Day.

“I was a dumbass, because it wasn’t truthful,” Mathias told the newspaper. “Initially, when I Googled the young man’s name, there were several posts right off the bat that said he was a crisis actor.”

Mathias deleted the post and walked back his claims on social media before speaking to the Sentinel.

Survivors of the Parkland massacre have become outspoken gun safety advocates over the past week, and right-wing websites and others have spread conspiracy theories questioning their motivations and associations.

Hogg's mother revealed her family had been targeted by death threats prompted by the conspiracy theories.

Mathias said he's sorry for posting the content without making sure the claims were accurate.

“The immediate findings seemed to support allegation,” Mathias said. “I did not go deep enough.”