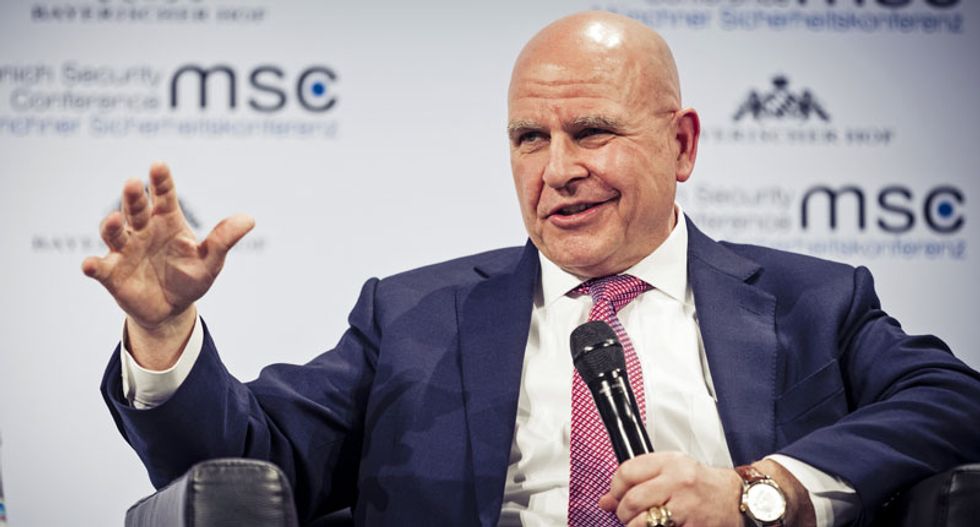 "President Trump spent more than a year calling it a hoax, a witch hunt and a total scam, but now special counsel Robert Mueller has indicted 13 Russians for interfering with the 2016 election," CNN's Rene Marsh explained Saturday.

"As you can see with the FBI indictment, the evidence is now really incontrovertible and available in the public domain, whereas in the past it was difficult to attribute for a couple reasons," McMaster concluded.

"First, technically, it was difficult. But second, you didn't want to divulge your intelligence capabilities," McMaster continued, "but now that this is in the arena of a law enforcement investigation, it will be very apparent to everyone."

"The president is right, in part of that response, in that that the efforts did start in 2014, but they heated up in the midst of 2016 when the Russians were instructed to help President Trump and hurt Hillary Clinton according to these indictment documents," Phillip noted.