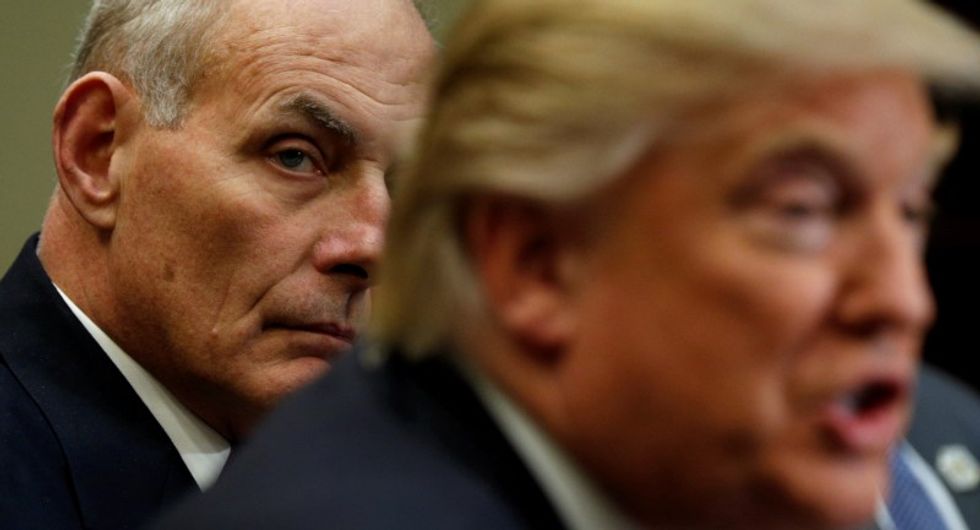 Speaking at a forum in San Francisco on Tuesday morning, former White House communications director Anthony Scaramucci said that President Donald Trump's Chief of staff John Kelly is ruling by using "fear and intimidation" which has White House staffers fearing for their jobs.

According to Axios, Scaramucci, who spent 11 whirlwind days heading up the White House communications shop, told a host at the NewCo Shift Forum in San Francisco, that Kelly has "Lost the locker room."

The former White House staffer's comments come only days after he praised Kelly for how he let him down when he dismissed him from the administration.

Speaking with the New York Times Magazine, Scaramucci claimed,"He fired me like a gentleman."