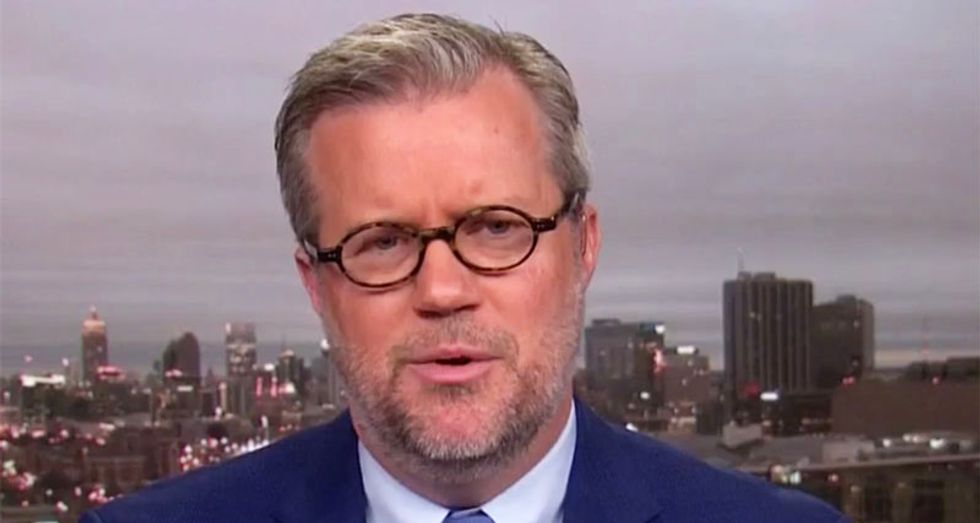 Appearing on CNN to discuss the implications of the bombshell indictments against 13 Russians for meddling in the 2016 election, a former U.S. Attorney explained that money is at the root of everything and that the next step will be for special counsel Robert Mueller to look at President Donald Trump's tax returns -- if he hasn't already.

Speaking with New Day host Victor Blackwell,  ex-prosecutor Michael Moore, who served as a U.S. Attorney in Georgia, stated upfront the "key" to everything is money.

"I think that [former Director of National Intelligence James] Clapper is right, probably that Mueller has that information and  knows there's a money trail that leads back from Russia to some folks very high up in the Trump administration," he continued.

"It's likely that there are other things to drop," Moore stated. "It's not a complete story of the investigation. It only produces  the evidence that is needed to charge these defendants with the crimes."