‘I just don’t believe it’: Trump supporter refuses to believe she helped Russian trolls during campaign 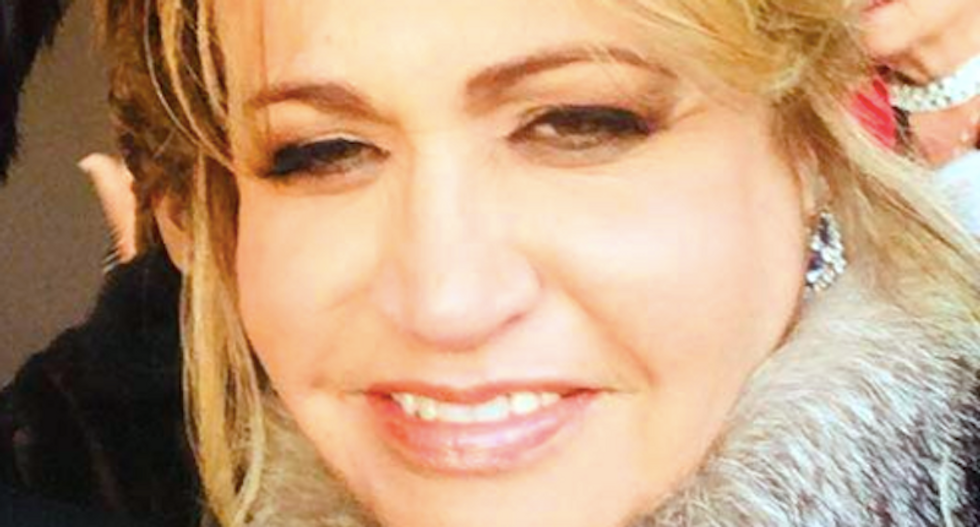 Even some Trump supporters who unwittingly helped Russians during the election still don't believe in the conspiracy.

The 60-year-old Morraz helped promote a rally in her hometown after reaching out to the @March—for—Trump account on Twitter, which has been identified as a phony account used by Russia.

"I am really active on Twitter," Morraz said. "They were saying Trump was not going to be elected. I happened to write to them and say it's not true."

The person behind that account then asked Morraz about good places to hold a pro-Trump rally, and she ended up organizing a rally promoted by the @March—for—Trump account.

Another Trump supporter unwittingly helped organize a rally in Clearwater as part of a statewide series of events promoted by Russian social media accounts, but he's not convinced foreign influence campaigns made any difference.

The 68-year-old Frishe said Russian efforts to influence U.S. politics were "nothing new."

"It's not surprising," Frishe said. "It doesn't have a huge impact in this country."