Miami TV producer hurls slur on camera at neighbor over parking fight: 'Your son is dating a f*cking n**ger' 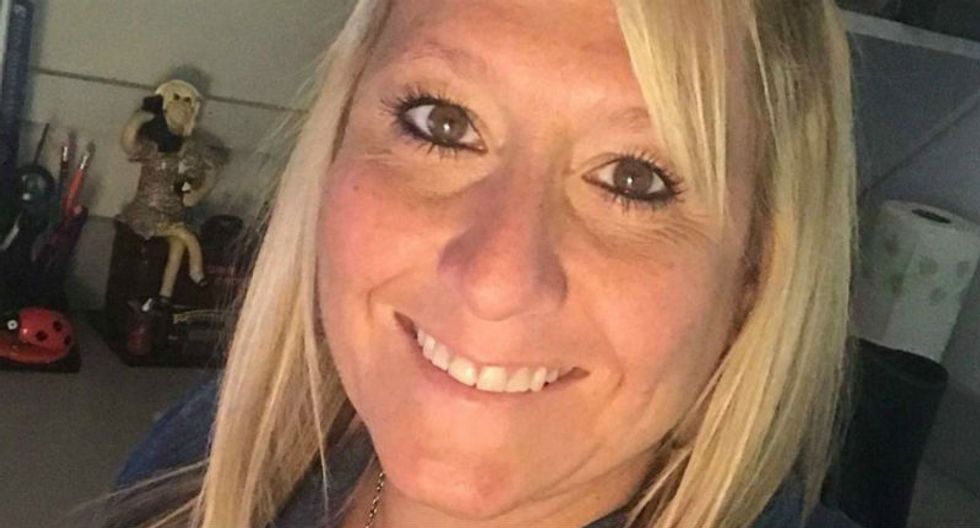 In a slur and expletive-laden exchange with a neighbor, Miami TV news producer Robin Cross was caught on camera shouting the n-word at a neighbor when arguing about street parking.

The Miami Herald reported that Cross was suspended from her role as a producer at local news station WSVN-7 after her tirade was publicized.

"You don’t f*cking own the road," she yelled at neighbor Robert Fenton, who she said was blocking her driveway. Her attacks escalated until she then lobbed the slur against a person her neighbor's son is dating.

"Yes, I used the word f*cking if you haven’t heard it before," Cross yelled. "Except for your f*cking son who’s dating a f*cking n**ger."

Cross, the Herald reported, told her employer that she simply "lost her cool" in the argument filmed by Fenton, and that he and "his family have been harassing her about parking near their house."

You can watch her tirade below: