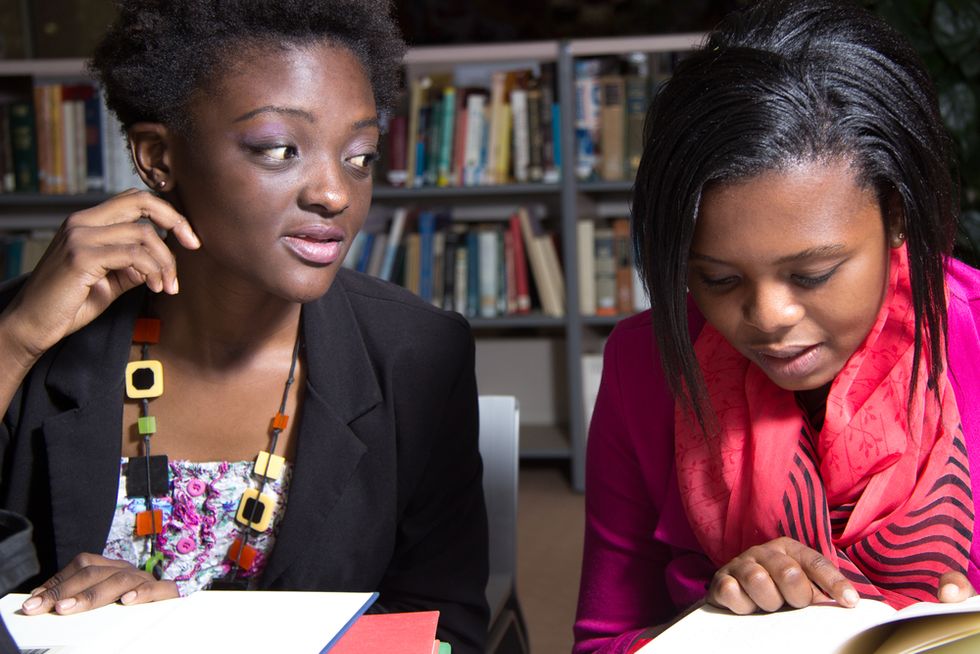 The novels “To Kill a Mockingbird,” by Harper Lee, and “The Adventures of Huckleberry Finn,” by Mark Twain, will no longer be required reading in the Duluth school district due to their usage of racial slurs, reported the Twin Cities Pioneer Press.

The novels will still be available in school libraries, but they won't be required reading for ninth- and 11th-grade English classes, a district spokesman said.

Other books addressing similar themes will be taught instead, and officials said the curriculum change was supported by the local NAACP chapter.

“It’s wrong,” said Stephan Witherspoon, president of the NAACP’s local chapter. "There are a lot more authors out there with better literature that can do the same thing that does not degrade our people. I’m glad that they’re making the decision --

and it’s long overdue, like 20 years overdue. Let’s move forward and work together to make school work for all of our kids -- not just some, all of them.”

No specific complaints triggered the decision, school officials said, but students had complained in recent years that the books' use of racial slurs made them uncomfortable.

“We felt that we could still teach the same standards and expectations through other novels that didn’t require students to feel humiliated or marginalized by the use of racial slurs,” said Michael Cary, the district’s director of curriculum and instruction.

The American Library Association lists both novels among the most banned or challenged books in recent years, with many of the complaints coming from black parents who object to their usage of historically accurate racial slurs.