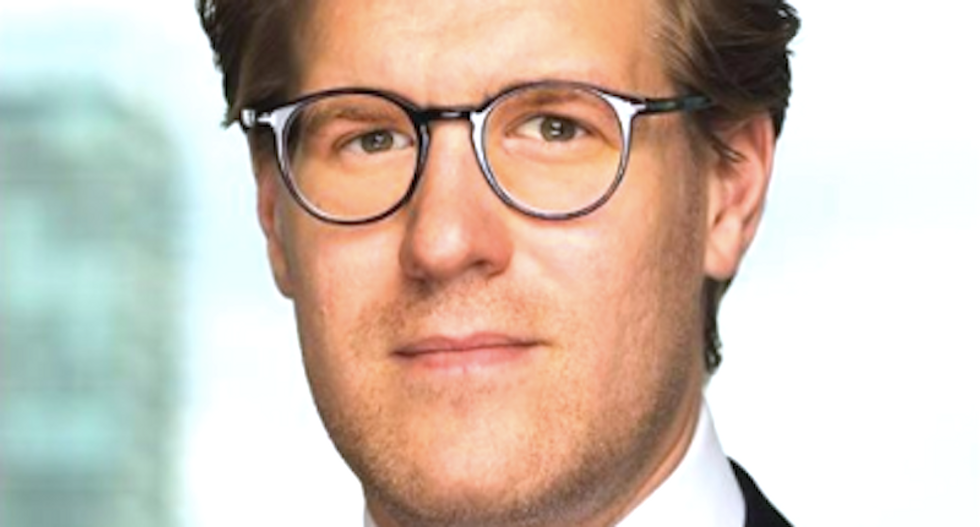 A London-based attorney has been charged with lying to special counsel Robert Mueller's investigators -- and this latest development may be more important than it appears at first glance.

Alex Van der Zwaan, the Russian-speaking son-in-law of a Kremlin-linked oligarch, was charged Friday with lying to investigators about conversations related to his trial preparation work for Ukrainian politician Yulia Tymoshenko.

The attorney was accused of lying about his last contact with former Trump campaign associate Rick Gates and another unnamed person, and with destroying emails about the unnamed person in September 2016.

Circumstantial evidence strongly suggests the unnamed "Person A" in this court filing is Paul Manafort -- the longtime business associate of Gates, who has also reportedly agreed to plead guilty in the Mueller probe.

Manafort, who served as President Donald Trump's campaign chairman, has been charged with money laundering and a variety of other crimes in the special counsel investigation, but he had been suspected of financial crimes dating back to 2014.

Court documents show Van der Zwaan said he last spoke with Person A in 2014, when they discussed the unnamed person's family, but investigators say the attorney recorded a phone call between the pair in September 2016 about legal work for Tymoshenko.

Van der Zwaan was accused of secretly recording that call and destroying a follow-up email that same month.

He was also accused of lying to FBI and special counsel investigators about his last conversation with Gates, in mid-August 2016.

Van der Zwaan's father-in-law German Khan is a co-founder of Alfa Bank, which fell under FBI investigation for attempting repeatedly to link up to a computer server in Trump Tower during the presidential campaign.

FBI investigators concluded the Trump Organization server appeared to be controlled by the marketing firm Cendyn, which was blasting out emails promoting Trump-branded hotel properties.

Khan and Alfa Bank showed up repeatedly in the dossier produced by former British spy Christopher Steele, who misspelled the bank as "Alpha Bank."

The billionaire Khan, who showed up in a recent list of Russian oligarchs with ties to Vladimir Putin, has sued Steele for libel.