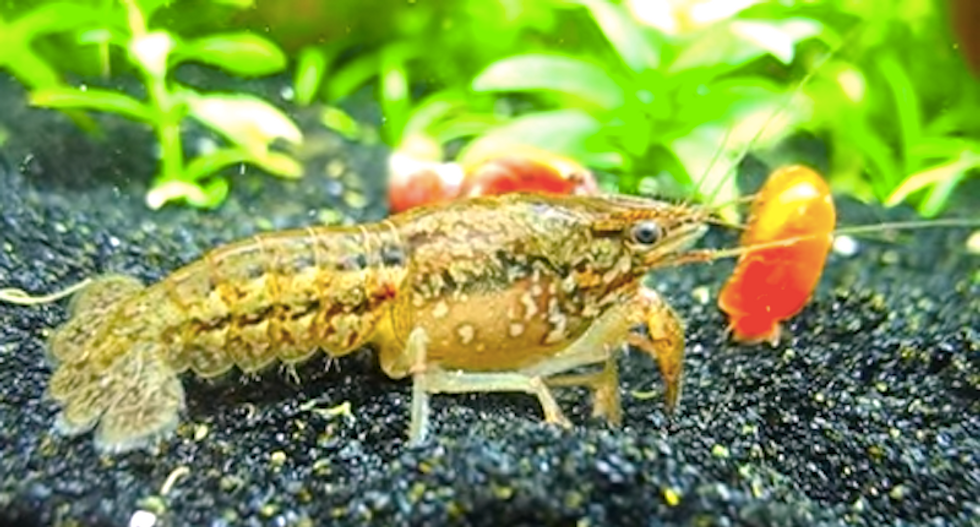 The marbled crayfish is believed to have mutated from a single slough crayfish brought from Florida or Georgia about 25 years ago, and it became popular as an aquarium pet in Germany, reported the New York Times.

The mutation allowed the so-called "Texas crayfish" to clone itself, and a single female can produce hundreds of eggs at a time.

Since all of its progeny were female, the marmorkrebs -- as they're called in German -- rapidly spread after they were dumped into the wild.

The marbled crayfish thrive wherever they end up and have spread across much of central and eastern Europe, and they've been found in Japan and Madagascar -- where they number in the millions and threaten native species.

Frank Lyko, a biologist at the German Cancer Research Center, has been working for the last decade to sequence the marmorkreb's genome.

"We could detect only a few hundred variants in a genome that is larger than the human genome," Lyko said. "That is an incredibly small number."

Cancer researchers are particularly interested in the crayfish, because tumor genomes also evolve clonally from a single cell and adapt to their environment.

Scientists hope to learn which environmental factors influence the marbled crayfish genome so they can apply that knowledge to tumor development, which could help open up new treatment options for cancer.

They also hope to learn more about why most animal species have sex.

Only about one in 10,000 species comprise cloning females, and research suggests those species don't last very long.

Asexuality is a successful short-term strategy, but sexually reproducing animals seem to fight disease better and have other evolutionary advantages.

The marbled crayfish gives Lyko and his team the opportunity to play out from the origins of the species.

“Maybe they just survive for 100,000 years,” Lyko said. “That would be a long time for me personally, but in evolution it would just be a blip on the radar.”