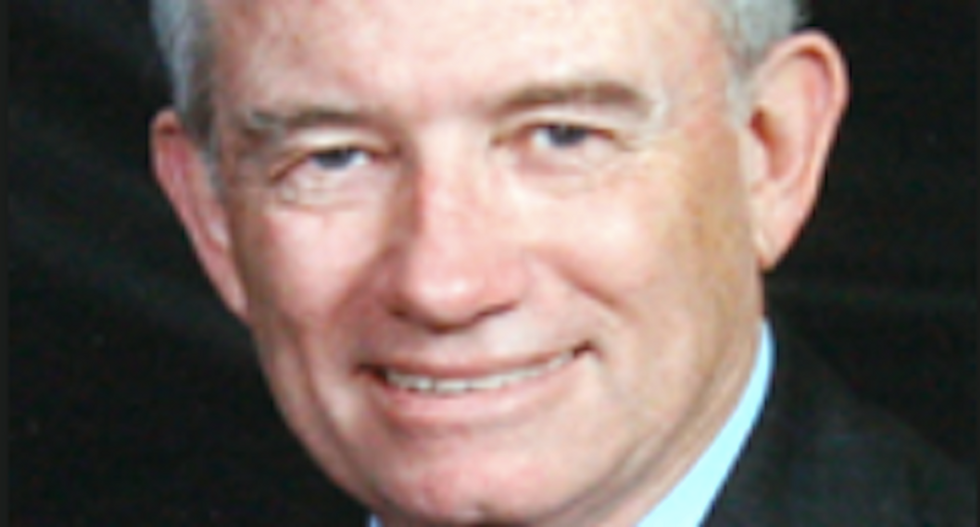 A National Rifle Association board member complained that gun-safety advocates had claimed the moral high ground after Parkland shooting survivors had mobilized after a school massacre.

Charles Cotton griped Monday night in the TexasCHLForum.com he operates that the tide seemed to be turning in public sentiment after the Florida school shooting left 17 students and teachers dead, and he urged fellow gun enthusiasts to take action.

"I'm so sick of buzz phrases," Cotton groused. "No one is 'giving up' anything, but the reality is we could well see bump-stocks 'taken away' because the votes are probably there. Wake up people and see what's happening!!!!"

He blamed wealthy gun-safety advocates like former New York City mayor Michael Bloomberg and Hollywood producers and celebrities were helping the media promote the teens -- who became activists after watching their friends and classmates gunned down -- appear more sympathetic.

"Bloomberg and Hollywood are pouring money into this effort and the media is helping to the fullest extent," Cotton said. "We've never had this level of opposition before, not ever. It's a campaign of lies and distortion, but it's very well funded and they are playing on the sympathy factor of kids getting killed."

Cotton, who has previously made news for blaming the murder of nine black worshipers on their anti-gun pastor, warned his internet followers that their arguments had been drained of some power following the most deadly shootings in U.S. history.

"It's not a slippery slope issue. It's not a mission-creep issue," Cotton said. "Tell me how to convince Americans who don't own a gun why we 'need' bump-stocks or crank-type triggers that simulate machine guns. Don't bother with telling me that 'need' isn't an issue with constitutional rights. I know that, but a big segment of the general public doesn't and those that do don't care. I've talked to a lot of gun owners who are furious at the manufacturers of bump-stocks and trigger device manufacturers for giving anti-gunners an issue to fly like a battle flag."

"There's a lot bigger war going on now and bump-stocks aren't even on the radar," he added. "Attacking Trump, Republicans and NRA helps the enemy."