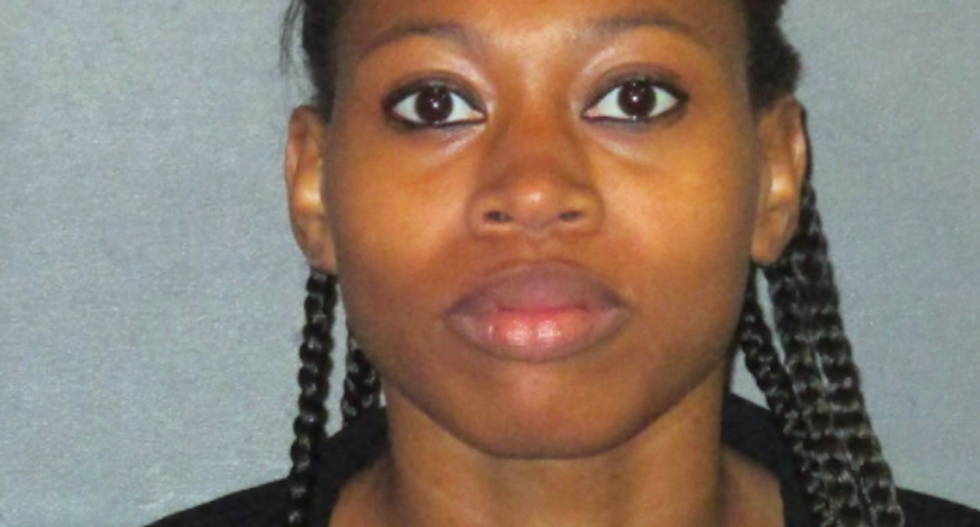 A Louisiana woman was arrested on homicide charges after an off-duty police officer crashed into the car she was riding in and killed her baby daughter.

Brittany Stephens wasn't driving when the Baton Rouge police officer wrecked into their car at 94 mph, but police said she failed to properly secure the 1-year-old in her car seat, reported The Advocate.

The 20-year-old Stephens told police she had buckled the child into her seat, but investigators said the girl's car seat was not secured and the straps were not correctly adjusted for her height.

The posted speed limit for that road was 50 mph.

The Nissan driven by 18-year-old Breea Gross was turning left at a green light when Manuel slammed into the car, and all eight occupants were hospitalized.

Gross was cited for driving without a license, seat belt violation and three counts of child safety restraint violation.

The 28-year-old Manuel, who was also hospitalized after the crash, was arrested Feb. 16 on one count of negligent homicide in the fatal crash.

The officer will remain on paid administrative leave until an internal investigation wraps up, but the investigation will not begin until he recovers from his injuries and is released to work by a doctor. 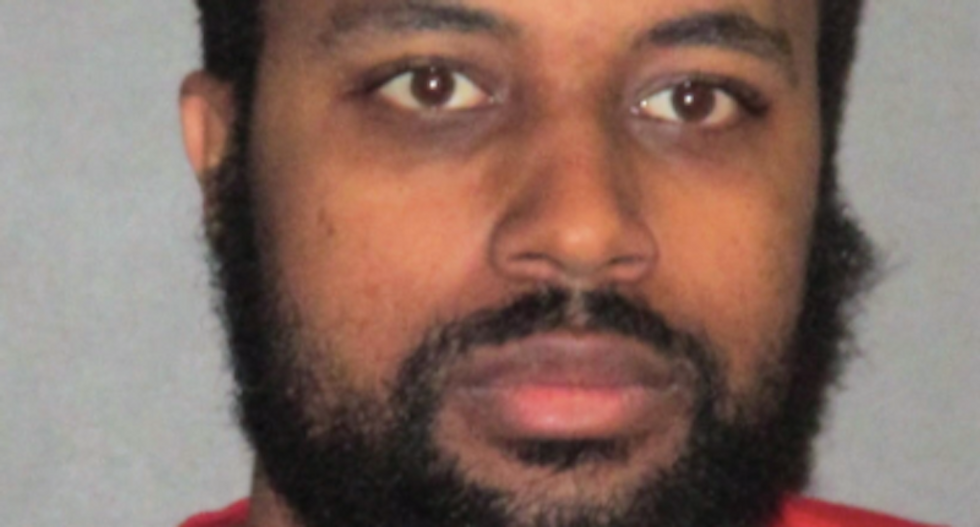