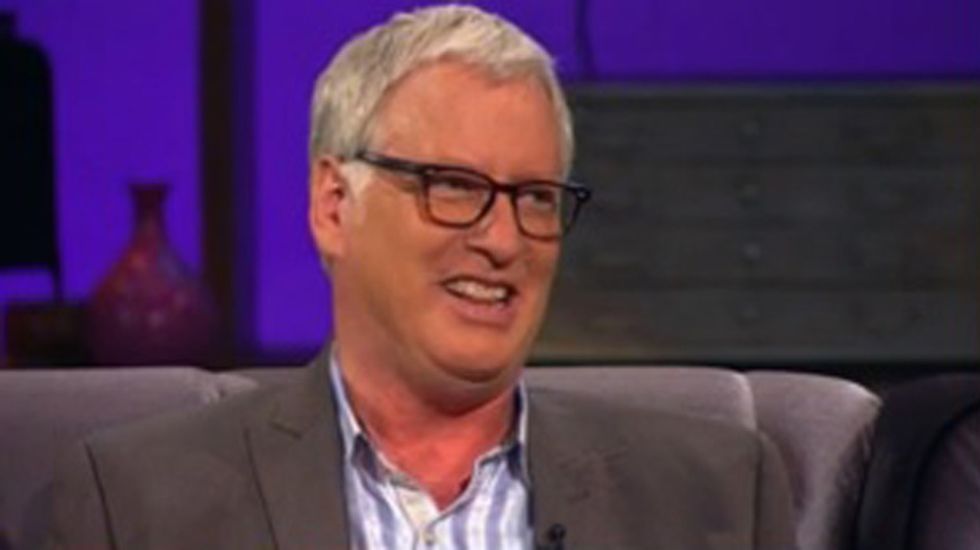 Trump supporter Jim Hoft was scheduled to speak at this year's Conservative Political Action Conference -- but that was before his Gateway Pundit website posted articles smearing students who survived the massacre at Marjory Stoneman Douglas High School.

As reported by The Hill's Will Sommer, Gateway Pundit said on Wednesday that Hoft had been uninvited from CPAC because many people took offense to articles in which his website accused 17-year-old Parkland shooting survivor David Hogg of being used by the FBI to cover up for the agency's failures to stop school shooter Nikolas Cruz last week.

"They [said] the Gateway Pundit's articles on the child activists attacking the NRA, and gun owners and Donald Trump were inappropriate," the website wrote. "CPAC takes marching orders from Chelsea Clinton."

Gateway Pundit says founder Jim Hoft was banned from CPAC panel because of his site's attacks on the Parkland survi… https://t.co/3bUf1iYBWM
— Will Sommer (@Will Sommer)1519226873.0

Hoft had originally been scheduled to speak at a Friday CPAC panel on conservatives being censored on social media. His articles attacking Parkland shooting survivors were flagged by former First Daughter Chelsea Clinton, who asked Hoft to "please return to attacking me (or really any grownup) instead of the courageous Parkland students" on her Twitter account this week.

Jim - could you please return to attacking me (or really any grownup) instead of the courageous #Parkland students?… https://t.co/fVC1FA2DSx
— Chelsea Clinton (@Chelsea Clinton)1519086836.0