Parkland shooter's former neighbor: Police were called to his house 'more than 30 times' before 2013 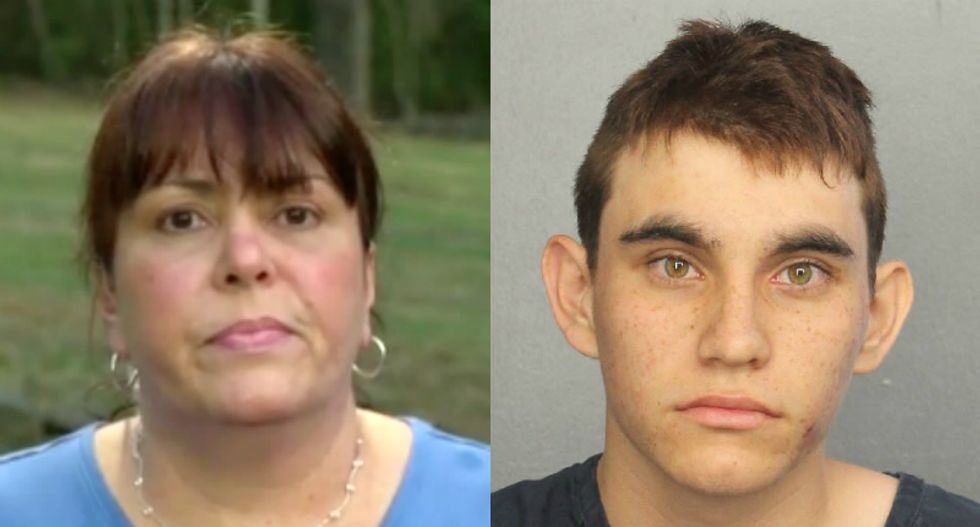 A woman who used to live near Parkland school shooting suspect Nikolas Cruz told CNN that she "wasn't shocked" to learn that the 19-year-old had committed such an atrocity based on his past issues with violence.

Cruz fought with "several" other kids in the neighborhood, she continued, and once bit the ear of a boy he was fighting.

Roxburgh told CNN's Jim Scuitto that she also saw him use a pellet gun and would shoot and kill squirrels, a trait known to profilers as a warning sign for future murderers. She and other neighbors suspected cats that went missing in the neighborhood were killed by Cruz as well.

"Did anyone ever report this kind of behavior to the police, to the local authorities?" Scuitto asked her.

"Absolutely," Roxburgh replied. "I'd heard from other neighbors who had reported that behavior to the authorities that they had been called out to that house over 30 times" before she moved away from the neighborhood in 2013.

Cruz had also been reported to and interviewed by the FBI after posting a comment on YouTube claiming he wanted to become a "professional school shooter." The FBI agent in charge of the case told reporters that the bureau was not able to find Cruz in their databases, however, when they did searches on him.