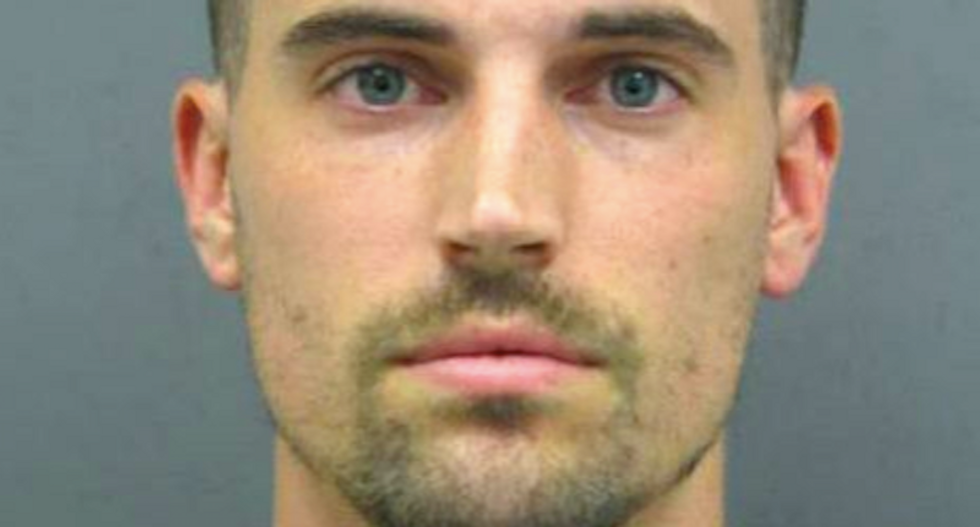 A teenage girl confronted her former youth leader at a Virginia megachurch as he was sentenced for sexually abusing her.

Jordan Baird was convicted on five counts of indecent liberties with a minor by a custodian after a four-day trial, and jurors recommended a five-month jail term as punishment, reported the Prince William Times.

The 26-year-old Warrenton man used his position as a Christian pop singer and the son of Life Church's leader to manipulate girls and women into having inappropriate relationships, according to prosecutors.

Prosecutors told jurors that Baird was a “deceiver, a manipulator and a sexual predator” who groomed the underage victim for abuse and sent her sexually suggestive text messages before groping her at the megachurch multiple times between January and September 2015.

The girl testified that she refused Baird's advances and told him those actions were wrong -- and she addressed the former youth leader.

“You kept me silent for a year and a half, and I want you to know you no longer have control over me,” the victim said in court. “This is not your story. This is my story and I will use it to help other victims. You picked the wrong girl to mess with. Thank you for empowering me to stand up and fight for what is worth fighting for.”

Jurors had deadlocked on one count of using electronic means to commit a sex crime with a minor, but Baird agreed to plead no contest to electronic solicitation of a minor.

Judge Burke F. McCahill sentenced Baird to five years in jail, but most of that term was suspended so the former church leader will spend only eight months in jail.

Baird must also serve five years on probation and pay $12,000 in restitution to the victim’s family.

He's barred from contacting the victim or her family, and Baird must also register as a sex offender.

Three other women say Baird manipulated them, as well, but the judge refused to allow their testimony because it would be highly prejudicial.

The victim's mother urged Baird to take responsibility for his actions, and she vowed "war" against the former youth leader until he did.

“The list of your victims is growing longer by the week,” the girl’s mother said at sentencing. “Some of them self-harm and some have tried to commit suicide because of what you did to them.”

The girl and her family say they have been shunned at their church since coming forward, and the judge shamed the religious community.

“Many people have abandoned them to align with you,” McCahill told Baird as he handed down the sentence. “They were victimized a second time by this."

“There is a history of churches offering sanctuary for people to be free from the outside,” the judge added. “They are supposed to be there to protect people.”