'Smells of a cover-up': Watergate prosecutor says Hope Hicks could be in big trouble over Don Jr's emails 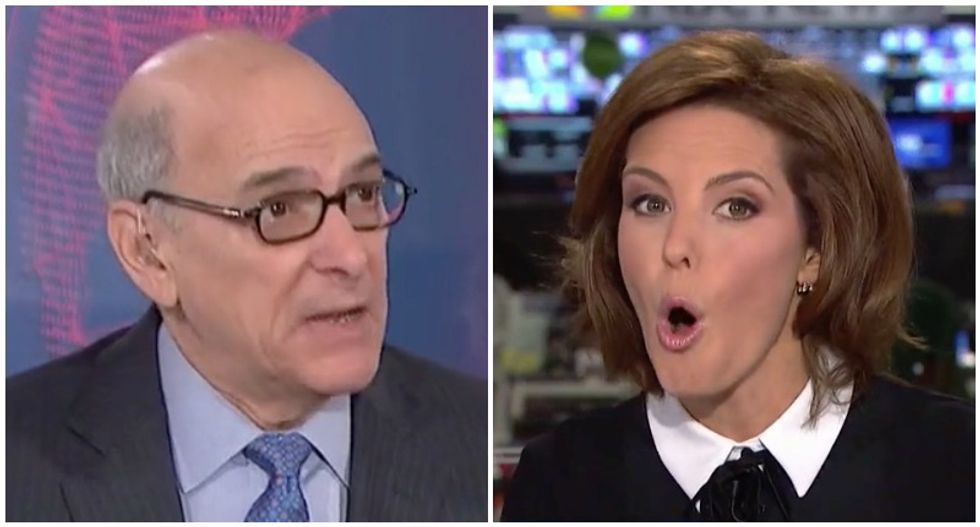 Nick Akerman, a former U.S. Attorney who prosecuted the Watergate case, agreed with former Trump legal team spokesman Mark Corallo that Hicks may have been contemplating a crime when she told lawyers the emails "will never get out," as the New York Times reported.

"It's all part of the obstruction of justice," Akerman told MNSBC's Stephanie Ruhle. "I mean, this by itself doesn't prove obstruction of justice, but when you take it in combination with all of the surrounding circumstances -- the memo, the excuse that was written up by Donald Trump for his son, as to why that meeting even took place. The nonsense that it was just about adoption, when it was really not just about adoption, which really talked about the Magnitsky Act, and goes to the sanctions, which his one of the critical issues here, which of course was never mentioned in that statement."

"Then, when you take it and juxtapose it to the (Jared) Kushner statement -- I mean, the whole thing smells of a cover-up," Akerman added.

"She'd be a great witness, there's no question about it," Akerman said. "I think all of these people are open to being flipped. There's nobody there super loyal to Donald Trump if it comes down to it, it's either them or him."