The surprising benefits of oysters (and no, it’s not what you’re thinking) 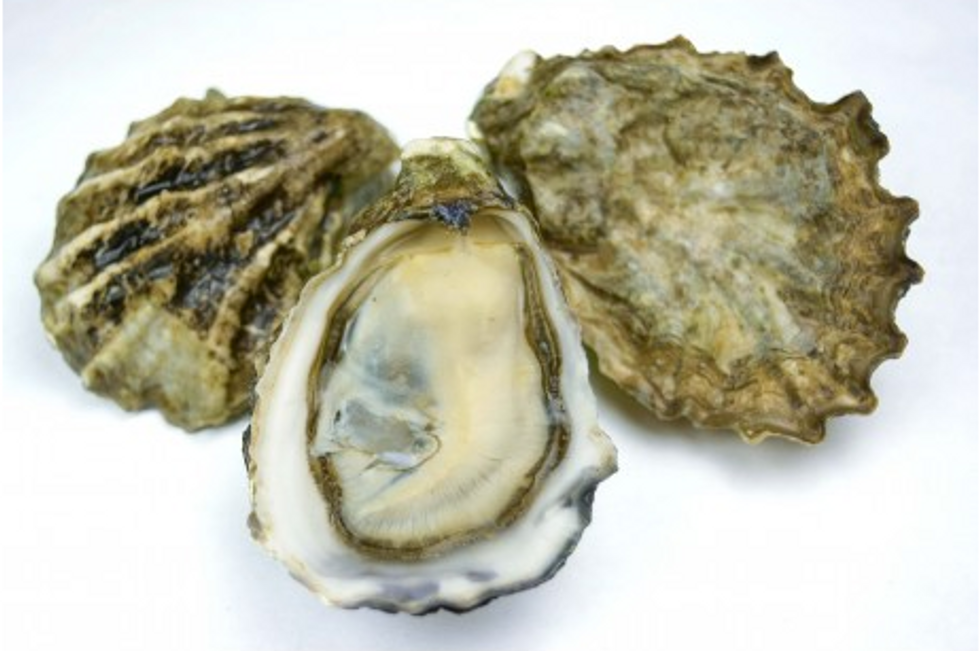 Think of oysters, and what comes to mind? You’ll probably picture a plate of seafood with a generous squeeze of lemon, or you might think of oysters’ reputation as an aphrodisiac. But oysters have many talents beyond their famed gastronomic (and other) qualities.

Oysters also help coastal ecosystems in many different ways, from cleaning the water to sheltering other animals. Yet despite their usefulness, newly published research led by the Nature Conservancy shows that more than 90% of Australia’s shellfish reefs have been lost since European settlement. Unless they can be restored, we risk missing out on their many benefits.

Oysters are multi-talented marine warriors with an impressive bag of tricks up their calcareous sleeves. Their filter-feeding improves water quality and nutrient cycling. They provide safe haven for young fish and small invertebrates, reduce coastal erosion, and even soak up carbon.

To capture these hidden talents, restoration of Australia’s once abundant oyster reefs is on the national agenda, culminating in the Southern Hemisphere’s largest oyster reef restoration project, currently underway in South Australia. The latest research in this area will be showcased this week at a conference in Adelaide.

Living on the edge

Life is tough for animals living on intertidal rocky shores, such as snails and crabs. These animals experience extreme temperature swings during low tide, and are vulnerable to marine predators during high tide.

But oysters can help, by providing shelter for small invertebrates, giving them refuge from both weather and predators. The convoluted shells of oysters cast shade and trap moisture during low tide. This buffers the extremities of climate that animals’ experience, with temperatures up to 10℃ cooler than adjacent habitat during hot days.

At the landscape scale, oysters remove the influence that changes in climate over latitude have on invertebrate communities. In dampening the extremities of climate that organisms experience, oysters can buy intertidal species some time to adapt to climate change.

Another major benefit of oysters comes from their feeding habits. Oysters are filter feeders that improve water clarity by drawing in particles from the water column and sending them to the seafloor. A single oyster is like a pool pump, filtering up to 100 litres of water a day. Multiply that by the millions of oysters on a reef, and they become the kidneys of the coast, capable of filtering entire estuaries within a matter of days.

Furthermore, these sediments promote the growth of particular bacteria that convert excess organic nitrogen into inert nitrogen gas, thus preventing algal blooms that can harm other species. This process has been valued at more than US$4,000 per hectare per year.

Oysters’ filter-feeding is so efficient that Swedish researchers have evaluated it as a cost-effective alternative to wastewater treatment plants. Across the Atlantic, the loss of oyster reefs in Chesapeake Bay, the largest estuary on North America’s east coast, transformed the ecosystem from clear waters teeming with fish, to a murky, algae-choked mess.

Sea levels and storm surge erosion are on the rise. In response, we are fortifying our coasts with solid seawalls. But these merely deflect wave energy, potentially shifting the problem along the coast. 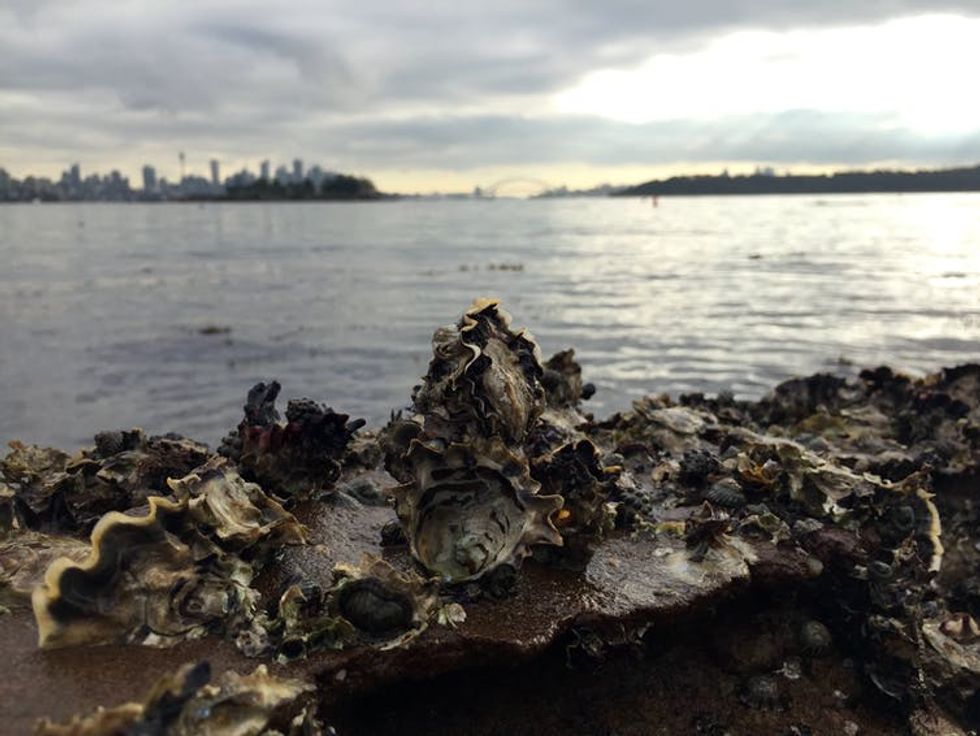 In sheltered bays, Sydney rock oysters grow vertically, providing a haven for invertebrates looking for somewhere to live. On exposed shorelines with intense wave action, oysters grow more horizontally, reducing drag against wave action. These hardy flattened oysters also shelter invertebrates, most of which would be dislodged in the oysters absence.

Oysters’ inherent adaptability has long been appreciated by aquaculture managers. The New South Wales oyster industry, the state’s oldest and most valuable aquaculture industry, has selectively bred oysters for more than 25 years, breeding the best oysters together en masse to promote traits such as fast growth and disease-resistance.

But new techniques allows the production of oysters with specific characteristics while avoiding inbreeding, by mating individual parents with desired traits. This precise breeding could allow researchers to tailor-make oysters to endure specific environmental conditions, offering a boost to the various restoration projects around the world.

The future is looking bright for oyster restoration in Australia. Following South Australia’s lead, Victoria, Western Australia and Queensland are increasing their efforts to re-establish reefs where they once thrived. New South Wales, meanwhile, is using green engineering techniques to enhance oyster communities on seawalls.

With luck, in years to come oysters will still be sharing their many talents with us, and with their fellow marine creatures.