Texas white supremacist busted for using phony ID to buy $2,500 dog — which then ran away 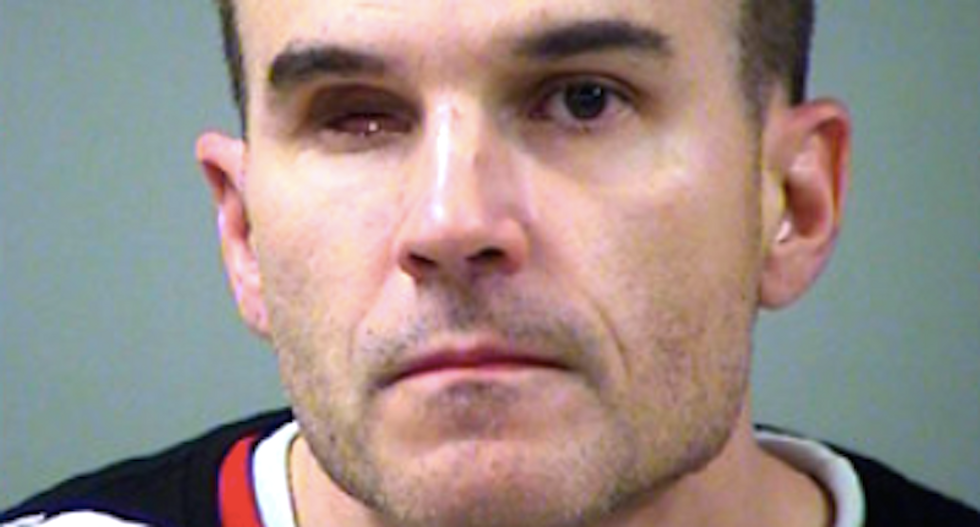 A white supremacist gang member was arrested in the San Antonio area on fraud and drug possession charges after using a fake ID to buy a husky puppy -- which ran away a few weeks later.

Police said Tyler Anderson Freeman used a temporary Texas driver's license that had been altered using Photoshop to apply for a $2,500 line of credit to buy the dog Nov. 25 from Petland, reported KSAT-TV.

The scheme unraveled after a neighbor found the dog wandering the streets Jan. 10, and police found that both the puppy and a cell phone had been purchased under the stolen identity of a man living in Washington state.

Freeman had posted fliers looking for the lost dog, and included the fraudulently obtained cell phone number that was also linked to his own home address.

Grey Forest police went to Freeman's home under the pretense of helping him find the dog, and they learned his real name from a woman at the house.

Authorities then discovered Freeman had been arrested 34 times on a variety of charges, including forgery, theft, evading arrest, credit card abuse, possession of a controlled substances and assault.

Freeman was also identified in a criminal database as a confirmed member of the Aryan Circle Texas white supremacist prison gang.

He was arrested and charged with fraudulent use or possession of identifying information and possession of a controlled substance, both felony offenses.