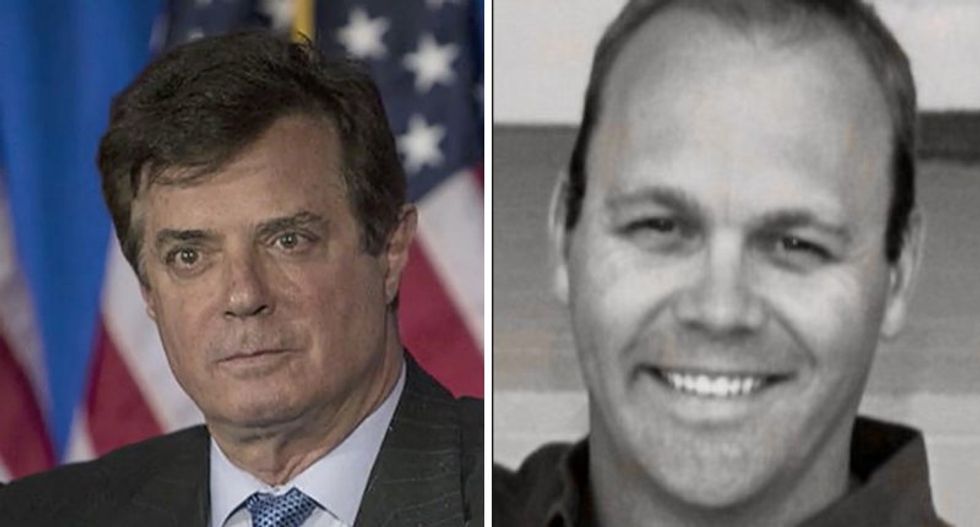 In their filing, the lawyers requested that the reasoning for their withdrawal be kept under court seal.

A longtime associate of Manafort's, Gates allegedly worked alongside the former Trump campaign chairman for a Russian oligarch, and visited the White House as recently as March 2017.