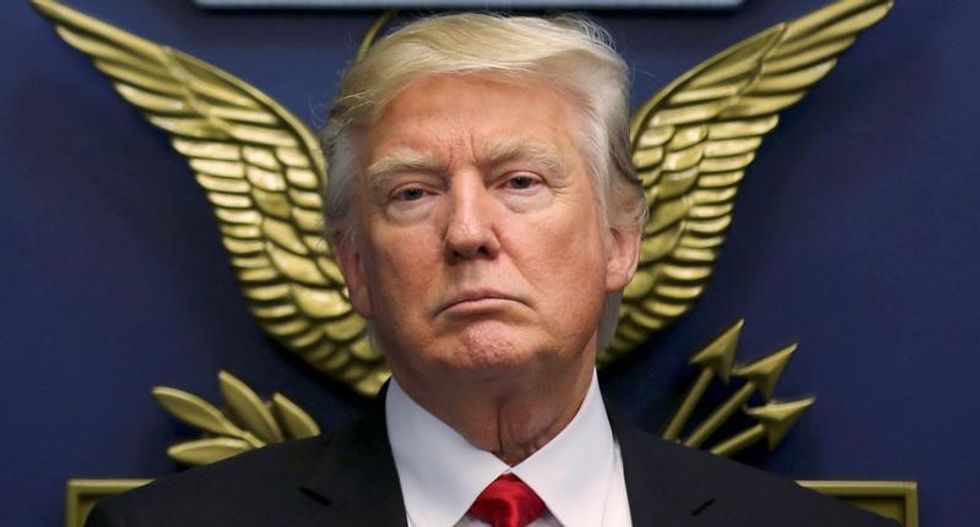 “The fact that there is a lengthy memo with a more detailed legal justification that has not been shared with Congress, or the American public, is unacceptable,” Kaine said in the letter, which the network obtained.

The Virginia Democrat has been asking the president to justify the U.S. bombing campaign he ordered last April in Syria after President Bashar al-Assad’s chemical attacks on civilians there.

The senator and other lawmakers are concerned Trump's order sidestepped congressional oversight of military action, and they're increasingly concerned about the administration's views on war powers as the White House escalates hostility toward North Korea.

“I am also concerned that this legal justification may now become precedent for additional executive unilateral military action, including this week’s U.S. airstrikes in Syria against pro-Assad forces or even an extremely risky ‘bloody nose’ strike against North Korea,” Kaine wrote.