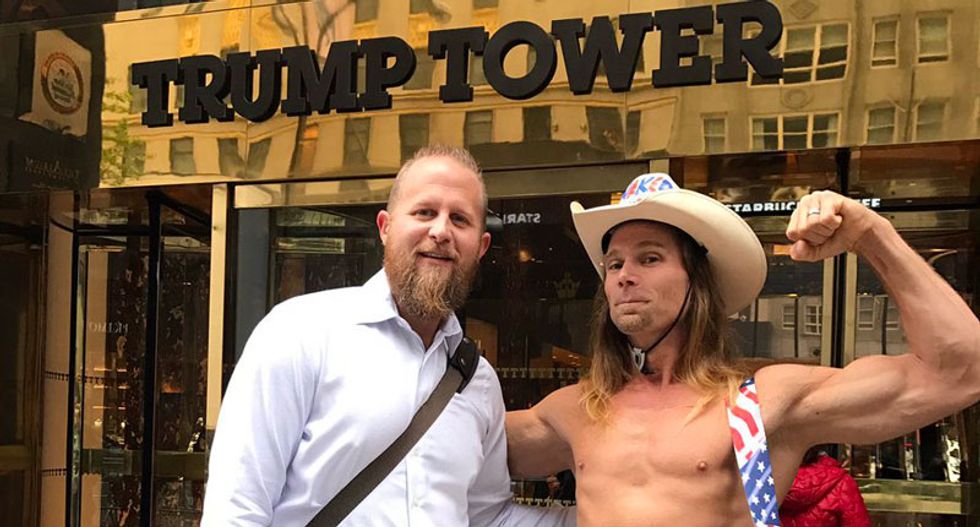 The Associated Press reported Tuesday that the campaign manager of President Donald Trump's 2020 reelection campaign has close financial ties to a penny-stock firm with a top executive who was caught in an FBI bribery sting and pleaded guilty to securities fraud.

Brad Parscale, the president's campaign manager, was exposed by an Associated Press investigation.

At the center of the scandal is a company named CloudCommerce Inc.

Parscale sold his digital marketing company to CloudCommerce in 2017 for $10 million.

The AP investigation found the company has spent $19 million in nearly two decades and only had $107,000 on hand in the last quarterly earnings report.

Jonathan Lei, a former chief executive of the CloudCommerce predecessors, was sentenced to five years of probation and a $10,000 fine.

The AP found Lei maintained his ownership stake despite a judge's order.

“There are sufficient red flags to give a responsible regulator reason to investigate,” said Jacob Frenkel, a former senior counsel at the Securities and Exchange Commission who focused on penny stock fraud. “What about this company isn’t a red flag?”

"Brad is an amazing talent and was pivotal to our success in 2016," Eric Trump praised. "He has our family's complete trust and is the perfect person to be a the helm of the campaign."