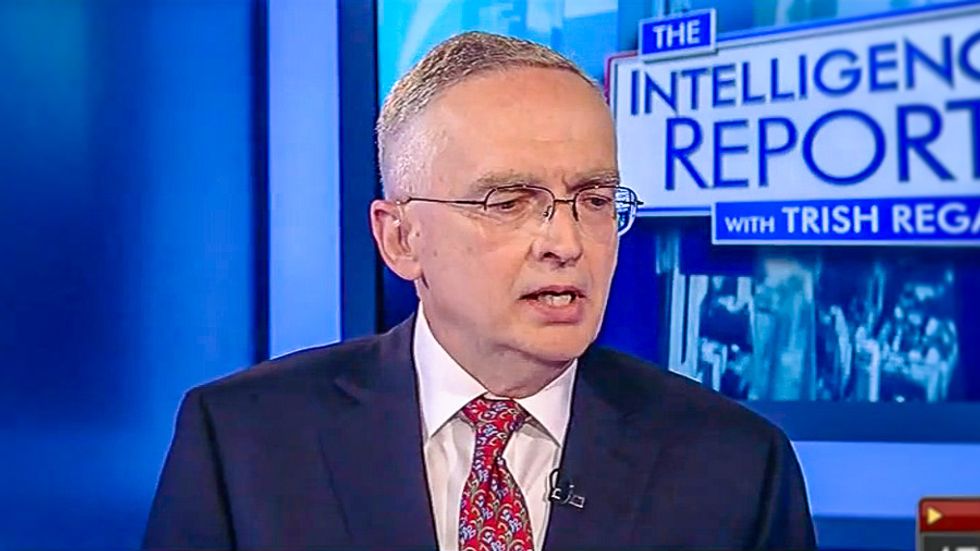 Appearing with Fox Business host Neil Cavuto, a military analyst for the network schooled the host and viewers on what an AR-15 can do to a body before calling hardcore 2nd Amendment advocates 'pathetic' for putting guns before children's lives.

According to Lt. Col. Ralph Peters, who recently wrote a New York Post column criticizing the proliferation of assault weapons in the U.S., the Ar-15 is a weapon of war solely designed for killing other people and not for sport shooting.

“I’m a gun owner. I know guns. My family’s a gun family, however these weapons, these AR-15s and similar weapons, are not for sporting purposes,” Peters told the host. “Having those weapons in civilian hands is absolute madness.”

"The purpose of the AR-15 series is to kill and maim people," Peters continued. "They certainly kill, but beyond that, when they hit you .. it's meant to just tear the body apart so the wounded person can't get up and fight again.".

“Why on earth should we have weapons that kill children––the AR-15 is used again and again, it’s the weapon of choice for domestic terrorists,” he added.