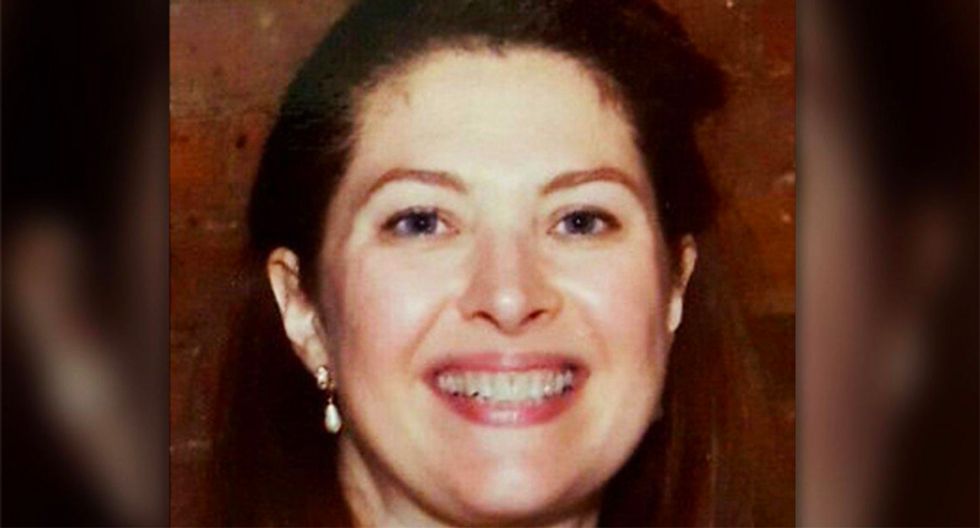 A New York City middle school principal is being investigated after she reportedly banned teachers at her school from teaching lessons about the African-American experience in the U.S., reportedly telling one student, "You're not learning anything."

According to the New York Daily News, Principal Patricia Catania of Intermediate School 224 in under investigation by the Department of Education after they received complaints from students and teachers at the school.

The report states that Catania took over the school -- where 95 percent of students are black and Hispanic -- in 2016 and that teachers had already complained she has created a hostile environment.

“She’s racist,” explained English teacher Mercedes Liriano, 45, who’s worked at the school for more than a decade. “She’s trying to stop us from teaching our students about their own culture.”

According to Liriano, she was starting a classroom lesson on the Harlem Renaissance movement of literature and art in the 1920's in class on Wednesday when Catania pulled her aside and told her to drop it.

"She said I’m not a social studies teacher so why am I teaching my students about black history?” Liriano explained. “Her tone was very harsh, as if I committed a heinous crime.”

Stating that she returned to her classroom and proceeded with her lesson plan despite the warning, Liriano added, "She’s attempting to stop the students from learning about their own history, and she’s denying them the right to learn about where they came from.”

As students and teachers protested Catania's conduct after the incident by wearing black the following day in support of Liriano, one student said she confronted the principal on her stance.

“I asked her why we shouldn’t learn about black history?” Sixth-grader Savannah Villagomez explained. “She said we weren’t learning anything, but she didn’t even look at our projects. She doesn’t know our history and she wants to stop it.”

According to school authorities, Catania has no history of being disciplined, but has been removed form the school while the investigation proceeds.