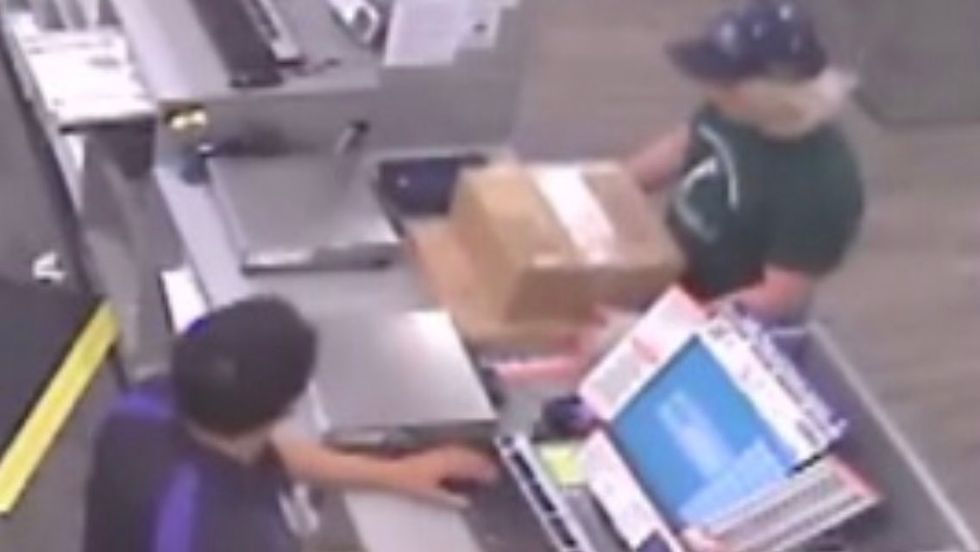 The suspected Austin bomber described himself as a conservative and argued against same-sex marriage and abortion in a blog he maintained for a government class.

Mark Anthony Conditt blew himself up Wednesday after police surrounded him as they investigated five bombs that killed two people and injured four others this month in Austin, and the suspect left behind some clues on the website he set up six years ago, reported The Daily Beast.

The 23-year-old Conditt was homeschooled, but an internet user matching his name, age and hometown set up the "Defining my Stance" website on the Blogger platform in early 2012.

He used the name "Tavar," and described himself as a conservative but not very politically engaged. 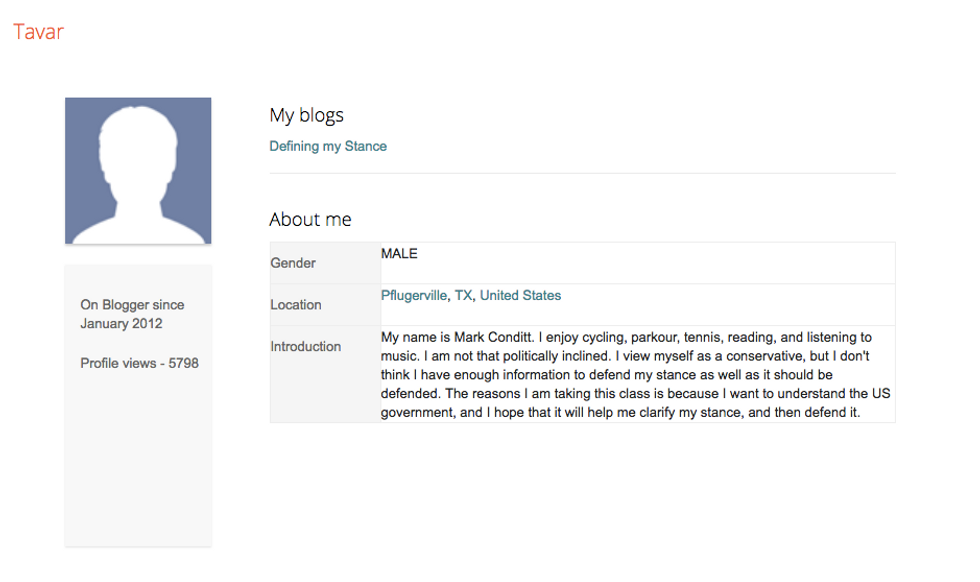 "My name is Mark Conditt," he posted in his bio. "I enjoy cycling, parkour, tennis, reading, and listening to music. I am not that politically inclined. I view myself as a conservative, but I don't think I have enough information to defend my stance as well as it should be defended. The reasons I am taking this class is because I want to understand the US government, and I hope that it will help me clarify my stance, and then defend it."

His first post, made February 24, 2012, was on internet piracy, and he summarized a Daily Mail post on Megaupload.com and its founder, Kim Dotcom.

Other posts celebrated a column by ultra-conservative Fox News contributor Marc Thiessen ("I think that it is just plain dumb to release a terrorist, much less a senior one - no matter what he can provide"), and argued against same-sex marriage, "free abortion" and the sex offender registry.

"You have to really hate the guy to make him suffer for the rest of his life, even when his prison time is up," Conditt wrote. "This sounds perfect for a serial rapist or pedophile, but its not such a great idea if something as trivial as public indecency or streaking can put you on the registry right alongside them."

He also argued in favor of the death penalty, in reaction to a news report on seven Texas inmates who escaped in 2000 and killed a police officer.

"First, the whole premise that (ringleader George) Rivas welcomed death is outright wrong," Conditt wrote. "If he had wanted or wished for death, he would have just shot himself, like his fellow Texas 7 escapee, Larry Harper, who committed suicide, rather than be captured and re-incarcerated. Instead, for 11 years he chose life by surrendering, instead. He fought against death during his trial. He fought against death with his appeals and asked to have his sentence commuted from death to life. None of these are the actions of a person willing to chose death/freedom over life.

"Second, Living criminals harm and murder, again - executed ones do not," Conditt added. "Rivas was a known murderer, and had escaped prison once. If he had gotten life without parole, he could have escaped again."