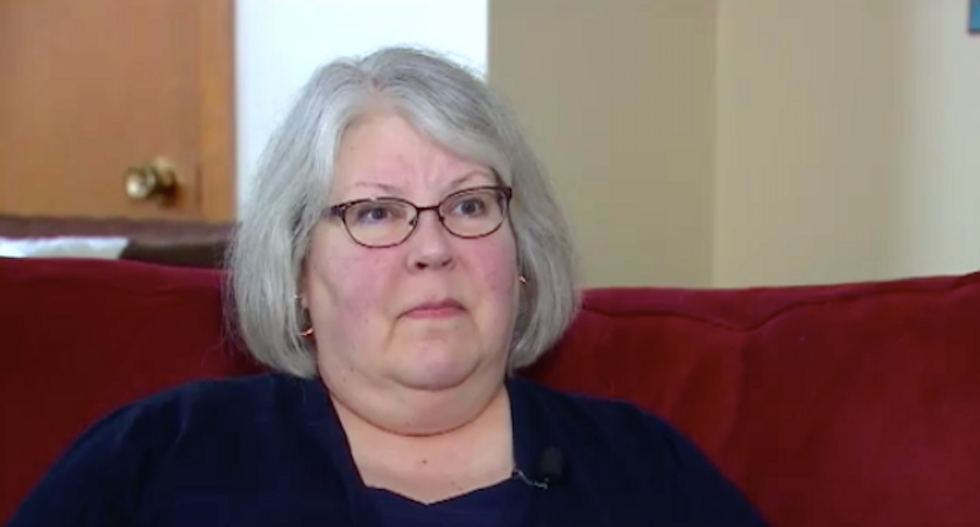 State police have questioned a man who made a threatening phone call to the office of a Minnesota lawmaker who proposed sweeping gun safety measures, but declined to press charges.

Thousands of angry emails have poured into the office of state Rep. Linda Slocum (D-Richfield) since she introduced the proposed restrictions, but one of those stood out, reported KMSP-TV.

“He threatened to kill me,” Slocum told the TV station. “(He said,) I have my gun, and I’m ready to come and get you -- and it was very threatening.”

Other messages compared her to Hitler, called her a whale or included lewd comments and profanity, but Slocum said she would seek charges if that man called again.

One of Slocum's aides received what he described as a threatening call while working late on Feb. 26, but state police investigated and decided not to press charges, reported the Pioneer Press.

“He said, ‘You better hide because I have my gun and I know where you are,’” said legislative assistant Adrian Benjamin, who reported the threat to capitol police -- which then passed on the report to the Minnesota State Patrol.

The man initially asked for Slocum, and said he was "calling about that damn gun bill" when he was told the lawmaker was out of the office.

Benjamin asked where the man lived, and the city he gave was outside Slocumb's district, and the aide offered to put him in touch with his own representative's office.

That apparently angered the man, who started swearing and complained no one would listen to his concerns -- and Benjamin said the threat came soon after.

The aide hung up, and the man immediately called back, but Benjamin let it go to voice mail, where the man continued swearing before hanging up.

State police called the man, whose number was recorded by the answering machine, and he denied making a threat insisted his comments had been "taken out of context."

Troopers said the aide could not prove the threat since he admitted the phone was not directly up to his ear, so they declined to charge the man.

“The voicemail was vulgar at best,” state troopers said in the incident report.

Benjamin disputes the man's account of their conversations, saying he's certain he spoke to him before the vulgar voice mail.

“I’m absolutely sure it was him because the same number came up on my phone, both times," Benjamin said. "The trooper said he would basically scare the man to let him know he can’t do this, and if he ever did this again, to let him know.”