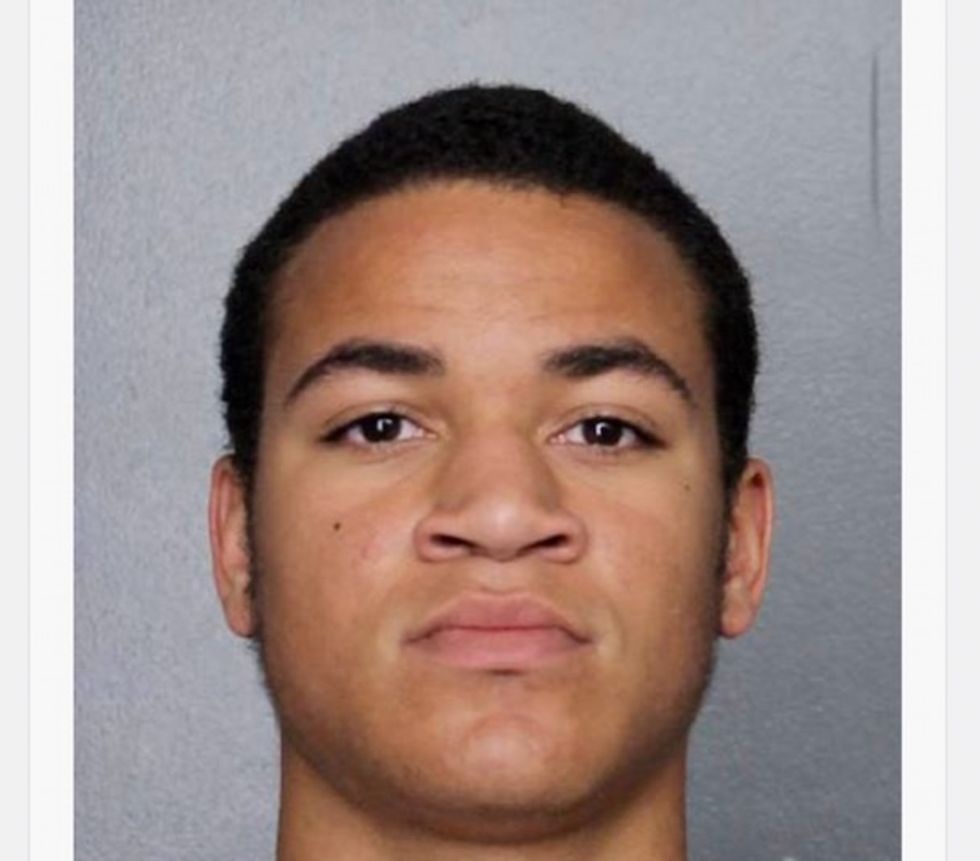 The brother of suspected Florida high school shooter Nikolas Cruz was arrested on Monday afternoon for trespassing at the school where 17 people were shot dead last month, according to the Broward County Sheriff’ Office.

Zachary Cruz, 18, told deputies he went to the campus of Marjory Stoneman Douglas High School to “reflect on the school shooting and soak it in,” according to the arrest report.

Nikolas Cruz, 19, is charged with carrying out the massacre at the high school in Parkland, Florida on Feb. 14.

Zachary Cruz was warned by school officials not to enter the school but “surpassed all locked doors and gates and proceeded to ride his skateboard through school grounds” and was arrested at 4:50 pm (2050 GMT), the report said.

The report said Zachary Cruz had no connections to Broward County at this time.

The sheriff’s office did not immediately respond to a request for comment on whether Zachary Cruz had legal representation.