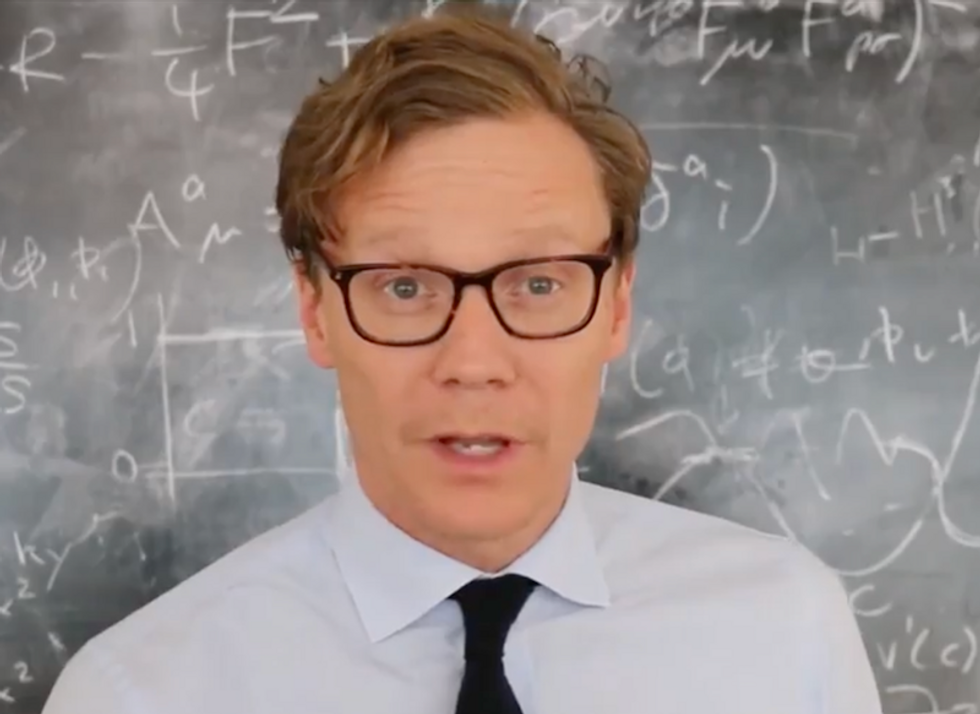 The recently suspended CEO of Cambridge Analytica referred to black clients using a racial slur, according to a leaked email.

Alexander Nix referred to two prospective clients as "n*ggers" in the internal email, which was first reported Wednesday by The Times of London.

Nix and the other executives were also shown in the report offering to entrap politicians with bribes and sex workers, and the CEO told the undercover reporters the company used a self-destructing email service.

Cambridge Analytica issued a statement denying the entrapment claims, and the company said the executives' claims about getting President Donald Trump elected were "patently absurd."

Facebook suspended the data firm last week over reports that Cambridge Analytica harvested and retained the personal data of 50 million social media users without their knowledge or permission.

Cambridge Analytica was spun off in 2013 from the London-based SCL, which previously did political work in Africa and the Caribbean.