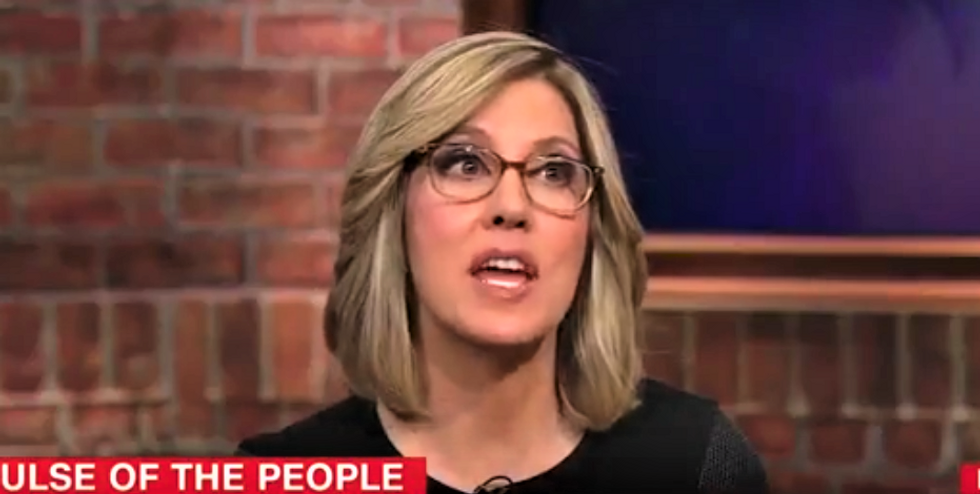 A gun owner on Friday accused teenagers in Parkland, Florida of being "compromised" by gun control advocates -- but CNN's Alisyn Camerota wasn't having any of it.

During a CNN panel of gun owners, Trump supporter Jacob Engels said that the teenagers at Marjory Stoneman Douglas High School were being forced to go on television by gun control supporters.

"You have kids who should be grieving right now, and instead, you have adults who are putting them on national television," Engels said.

"Hold on, this I have to object to," Camerota interjected. "I've never seen more motivated people come to a camera and want to tell their story about what they demand now."

"They are compromised!" Engels insisted.

"They are not compromised, they're tired!" shot back fellow panelist Scott Pappalardo, a gun owner who was moved by the Parkland shooting to come out in favor of more restrictions on gun ownership. "They watched their friends die and you're going to bash on them?"