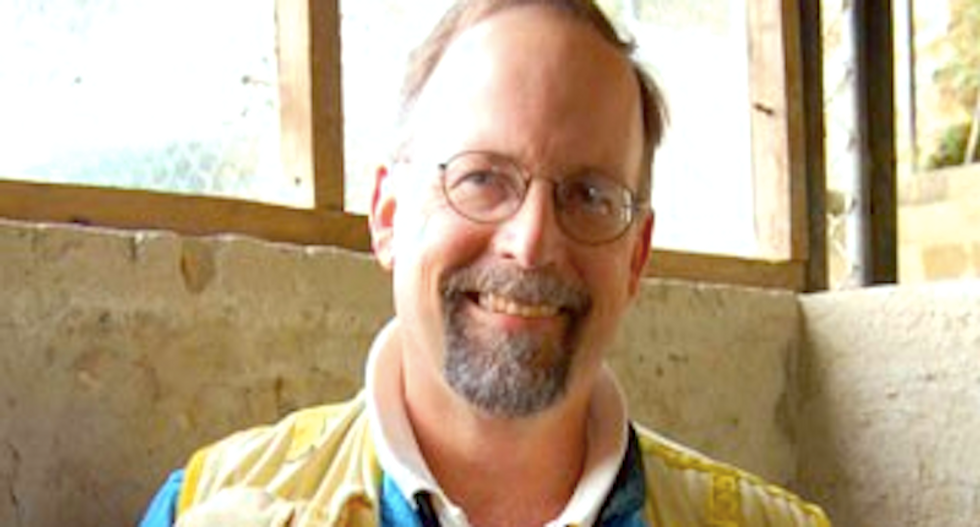 Federal employees say the first year of working under President Donald Trump has destroyed morale, harmed their personal relationships or driven them out of government.

The president's attacks on "deep state" operatives have driven a wedge between political appointees and career employees, and one veteran official at the United States Geological Survey explained why that dynamic finally drove him away from a career he loved, reported Politico.

Larry Meinert spent six years as a senior official at the Geological Survey, but he finally quit after he was asked to provide a list on updated oil reserve forecasts to Interior Secretary Ryan Zinke before the data was made public.

The geologist found the request ethically improper, because the tightly held information has stock market implications.

Meinert said that request was the final straw for him, but he said administration officials irritated scientists in his department by asking for a list of topics of each scientific paper they planned to put up for publication for the next five years.

“From their point of view, they didn’t want to be surprised by finding out that we were looking at subject ‘X,’” Meinert told Politico. “When I pushed back and said we can’t do that, we don’t know what we’ll be publishing three years from now because we haven’t done the science yet, they’d say, ‘Well what are you hiding?’”

Meinert said he spent most of his time under the Trump administration complying with that request with lists of topics that were laughably vague -- but satisfied the political appointees.

“My job was to run interference,” he said. “Make the lists as general as they could be. So we’d say, ‘We’re doing a paper about rocks.’ For anyone who knows what’s going on, it’d be insulting, but these guys were like, ‘Great, a paper about rocks. Thanks.’”

Meinert left the agency and now runs a mining and metals consulting firm, but he's afraid his time in the Trump administration will mark him for life

“The idea that you’re working under the Trump administration is just like you’ve been painted, that you’ve just stuck your foot in a cesspool,” he told the website.