Ex-Trump aide Sam Nunberg admits Mueller asked about Trump's payouts to women: 'It's obvious they're looking into this' 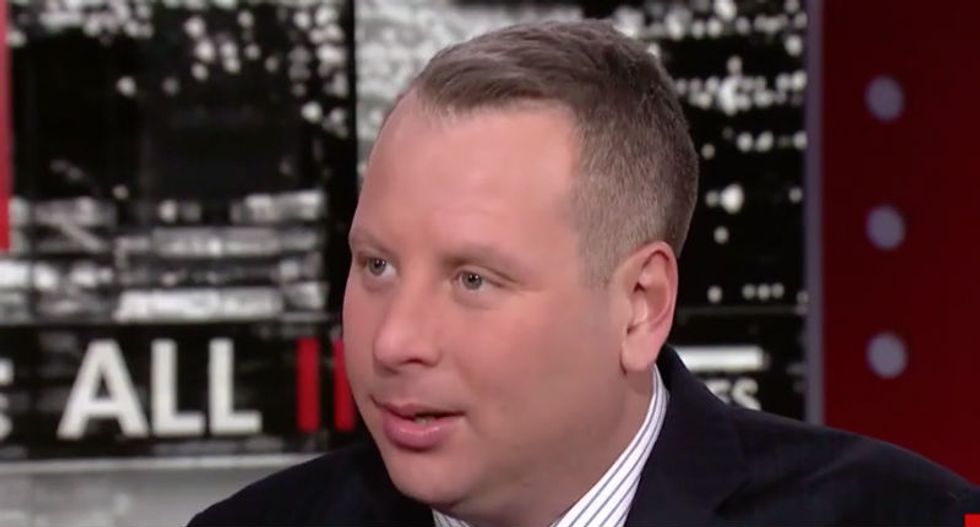 Fresh off the heels of a grand jury testimony he said he wouldn't do, former Trump campaign aide Sam Nunberg told MSNBC's Ari Melber that special counsel Robert Mueller questioned him about the president's alleged "payments to women" in the wake of the Stormy Daniels scandal.

Quoting a section from Michael Wolff's "Fire & Fury" in which former White House adviser Steve Bannon suggested one of President Donald Trump's personal lawyers "took care of" a hundred women via settlements, Melber asked Nunberg if he was questioned on the president's supposed payments.

After clarifying that the questions came during his voluntary meeting with the special counsel's team and not during his grand jury testimony last Friday, the former aide conceded that it's "pretty obvious that they're looking into this" given reports about Trump lawyer Michael Cohen's "hush agreement" payout to adult star Stormy Daniels.