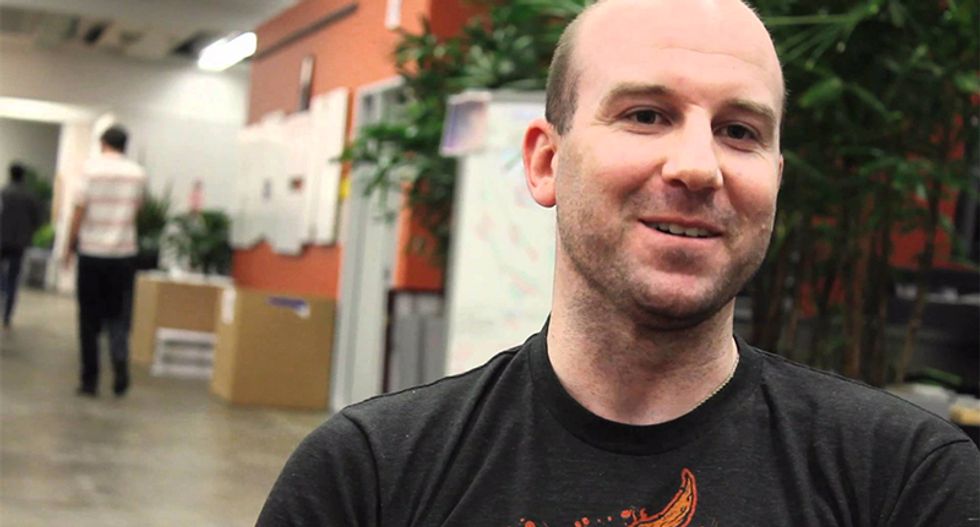 Facebook’s vice president made the shocking admission that people could be killed by terrorists using their social network. In a memo that was released June 18, 2016, Andrew “Boz” Bosworth put in writing that their corporate growth depends on data harvesting like what Cambridge Analytica was doing.

“We connect people. Period. That’s why all the work we do in growth is justified. All the questionable contact importing practices. All the subtle language that helps people stay searchable by friends. All of the work we do to bring more communication in. The work we will likely have to do in China some day. All of it,” he wrote in the memo, acquired by BuzzFeed.

In another section of the memo he confessed the tool is used to "connect more people." As such, it "can be bad if they make it negative. Maybe it costs someone a life by exposing someone to bullies. Maybe someone dies in a terrorist attack coordinated on our tools.”

The subject of the memo was titled "The Ugly" and hasn't been released outside of digital circles.

Read the full statement below and the full BuzzFeed report here.