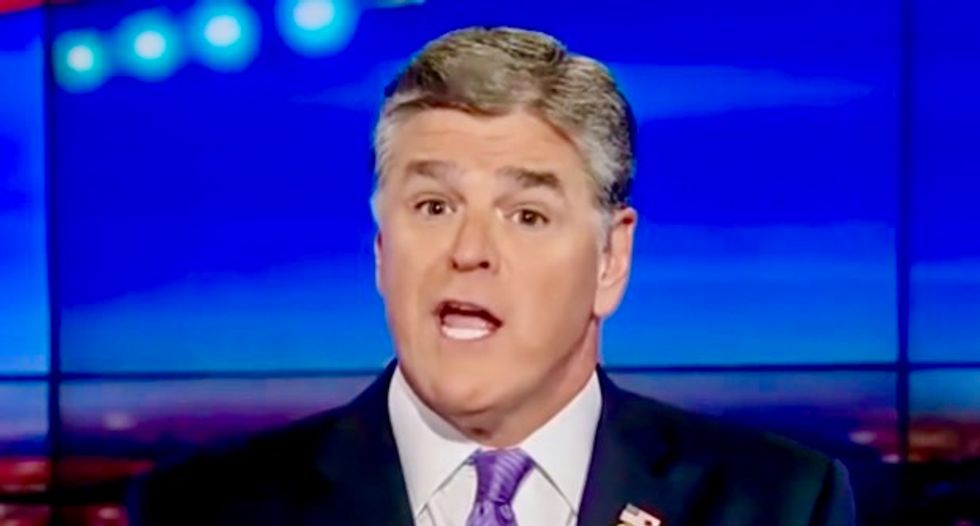 Conservative talk show hosts are hoping that the resurgent popularity of comedian Roseanne Barr will rub off on them, and are scrambling to book her and her conspiracy theories on their shows for a ratings bump.

"The rebooted Roseanne sitcom just renewed for a second season by ABC," CNN anchor Ryan Nobles reported. "But Roseanne herself is under new fire for promoting right-wing fringe conspiracy theories."

"Roseanne Barr is a Trump supporter who seems to already be taking a page from the president's playbook and causing controversy on Twitter," CNN national reporter Brynn Bingras reported. "This week, Barr faced backlash for tweeting a doctored image of Parkland high school student-activist David Hogg, accusing him of giving the Nazi salute."

"It wasn't a far leap from past posts when Barr was focused on spreading right-wing conspiracies like this one just last November engaging a deep state conspiracy," she continued. "Or post-election, when one of Barr's tweets backed the PizzaGate conspiracy theory which stated some Democrats were part of a sex trafficking ring in the basement of a Washington pizza restaurant."

"Conservatives around the country riding the wave of the actress's popularity," Bingras continued. "Fox host Sean Hannity, begging for an interview with Barr, even offering for her to host his show."